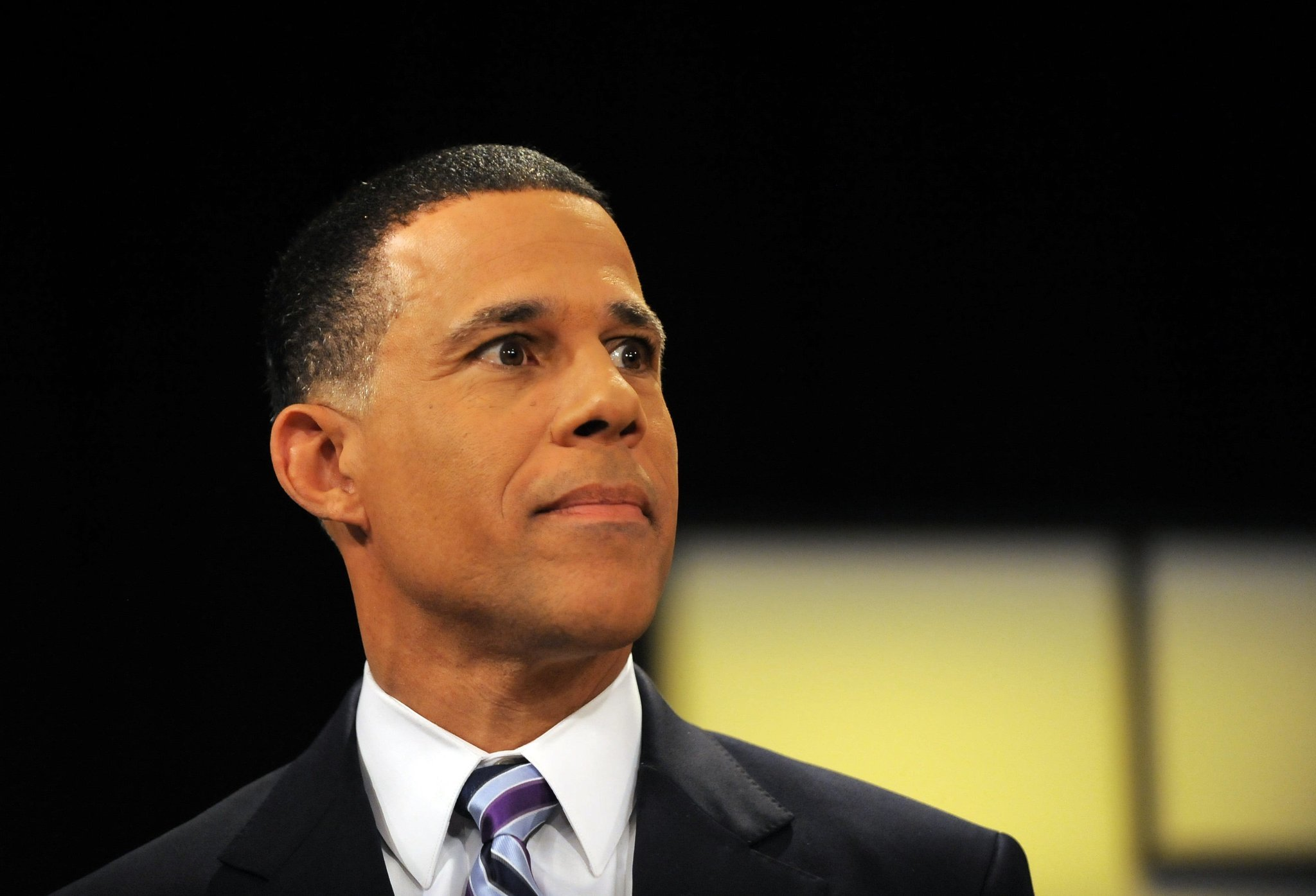 While that might make some of his top donors like Raytheon, Lockheed Martin, and Boeing happy, we know that spending $753 billion on the Pentagon budget doesn't make anyone safer.

Sign your name here to tell Congressman Brown to put people over “defense” contractor profits and cut the Pentagon budget!

In your recent op-ed for Defense News titled “The case for a robust defense budget,” you used unfounded fear-mongering to argue that cutting Pentagon spending is “irresponsible.”

As a member of the powerful House Armed Services Committee you have a responsibility to represent facts honestly and explain why you think that the majority of voters who want to cut the Pentagon budget and redirect that money into social services are “irresponsible.”

Recently, the Stockholm International Peace Research Institute reported that the United States spent more on its military last year than the next eleven nations combined, accounting for 39 percent of global military spending in 2020. If enacted, President Biden’s proposed $753 billion Pentagon budget would provide the Department of Defense with more money than the Departments of State, Justice, Education, Transportation, Health and Human Services, and the Environmental Protection Agency combined.

This proposed increase in Pentagon spending is despite the fact that the Biden Administration recently announced troop withdrawal in Afghanistan, which estimates say could save up to $50 billion annually.

You also argue that Pentagon spending was beneficial during the pandemic, but fail to mention that the  Pentagon used taxpayer money meant for masks and swabs to pad the bottom lines of “defense” contractors.

As a member of the House Armed Services Committee, I urge you to reflect the will of the people, not your top campaign donors including Raytheon, Boeing, and Lockheed Martin. Cut the Pentagon budget by at least 10% and redirect that money into social services.