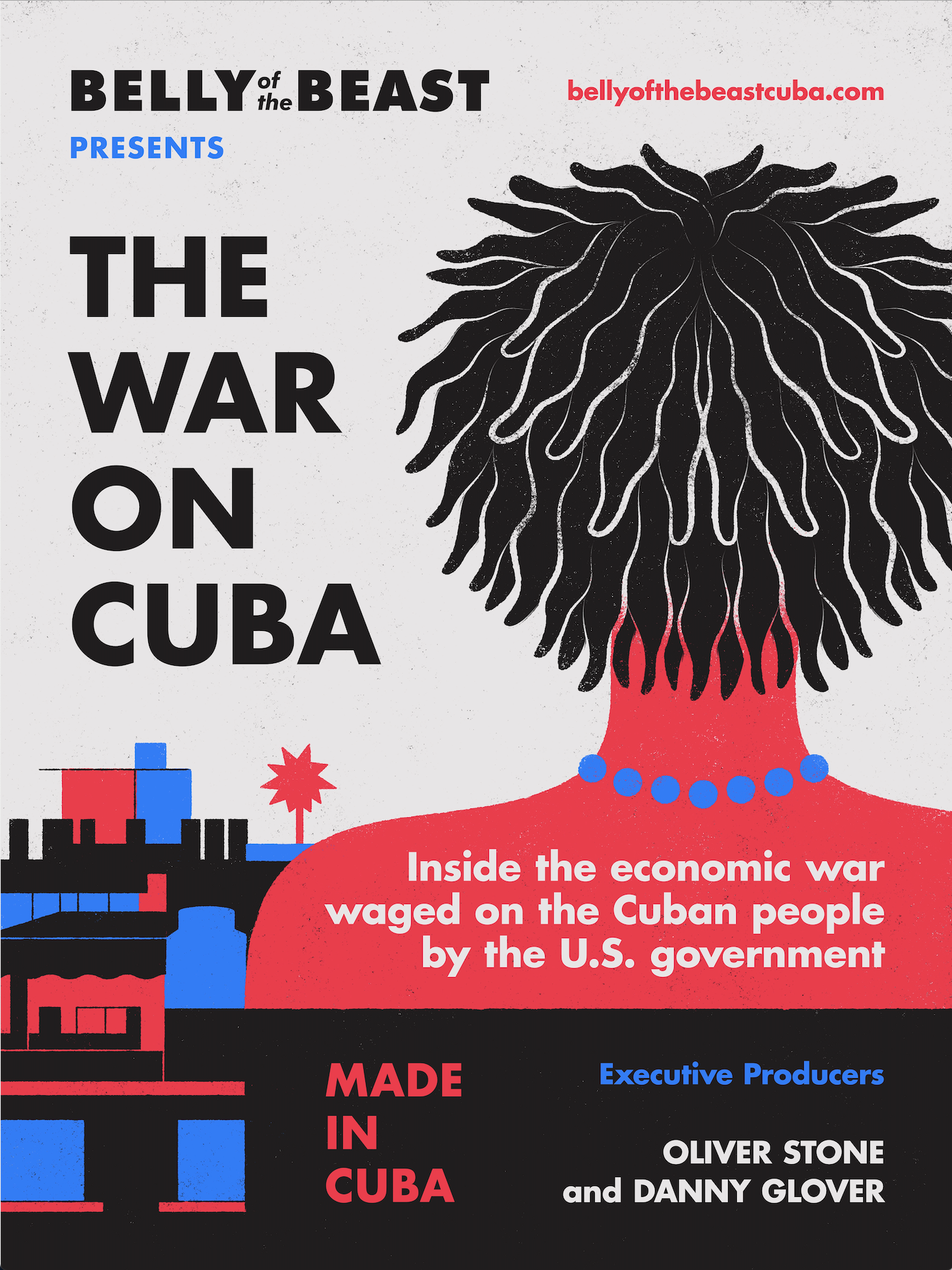 The War on Cuba is an award-winning documentary series executive-produced by Oliver Stone and Danny Glover that takes an in-depth look at the economic war waged by the Trump administration on the Cuban people. Released on YouTube in October 2020 and viewed half-a-million times, the series shows the devastating impact of U.S. sanctions and examines the political and electoral interests driving U.S. policy. Our own Medea Benjamin and Jodie Evans were the Executive Producers of this episode. RSVP below to receive your link to the community Zoom gathering and Q & A session.

With Special Guest: Cuban Journalist and the lead protagonist of The War on Cuba, Liz Oliva Fernández