Scroll down for the Zoom log-in information, to RSVP for the event, and to add the event to your Google calendar.

On September 7, Trump spoke out against the revolving door of U.S. weapons sales and endless wars. Pushing back against a report in the Atlantic that he had disparaged fallen U.S. soldiers as “suckers” and “losers,” he accused Pentagon leaders of wanting “to do nothing but fight wars so that all of those wonderful companies that make the bombs and make the planes and make everything else stay happy.” As part of his claim to be a peacemaker, he announced troop withdrawals from Iraq and has been bragging about the Israel-UAE peace deal.

So how do we respond to Trump’s insistence that he is a peacemaker and his accusations that if Biden is elected, we will be stuck in endless wars? 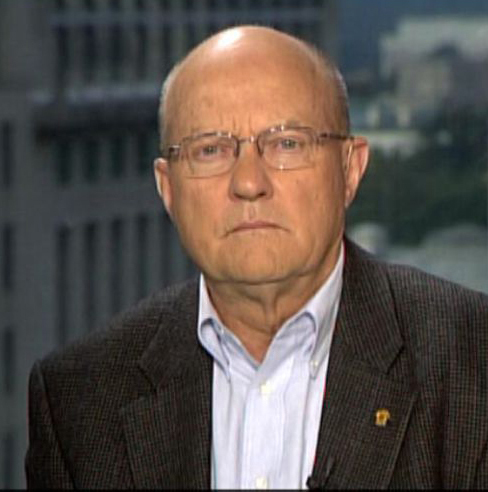 Larry Wilkerson, a professor at the College of William & Mary, is a retired United States Army Colonel and former chief of staff to United States Secretary of State Colin Powell. Since the end of his military career, Wilkerson has publicly criticized many aspects of the Iraq War, including his own preparation of Powell's presentation to the UN about Iraqi weapons of mass destruction, as well as other aspects of US policy in the Middle East. 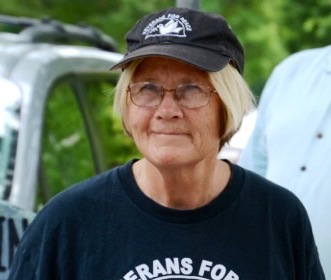 Ann Wright, a retired U.S. Army Colonel, served as U.S. Deputy Ambassador in Sierra Leone, Micronesia, Afghanistan, and Mongolia and received the State Department’s Award for Heroism for her actions during the evacuation of 2,500 people from the civil war in Sierra Leone. She was on the first State Department team to go to Afghanistan and helped reopen the Embassy there in December 2001. On March 19, 2003, the eve of the U.S. invasion of Iraq, Ann Wright resigned in opposition and has been working for peace ever since, including with CODEPINK and Veterans for Peace.

The conversation will be facilitated by Medea Benjamin, co-founder and co-director of CODEPINK. Medea is the author of, Inside Iran: The Real History and Politics of the Islamic Republic of Iran, Kingdom of the Unjust: Behind the U.S.-Saudi Connection; Drone Warfare: Killing by Remote Control; and more.

Cosponsored by World Beyond War