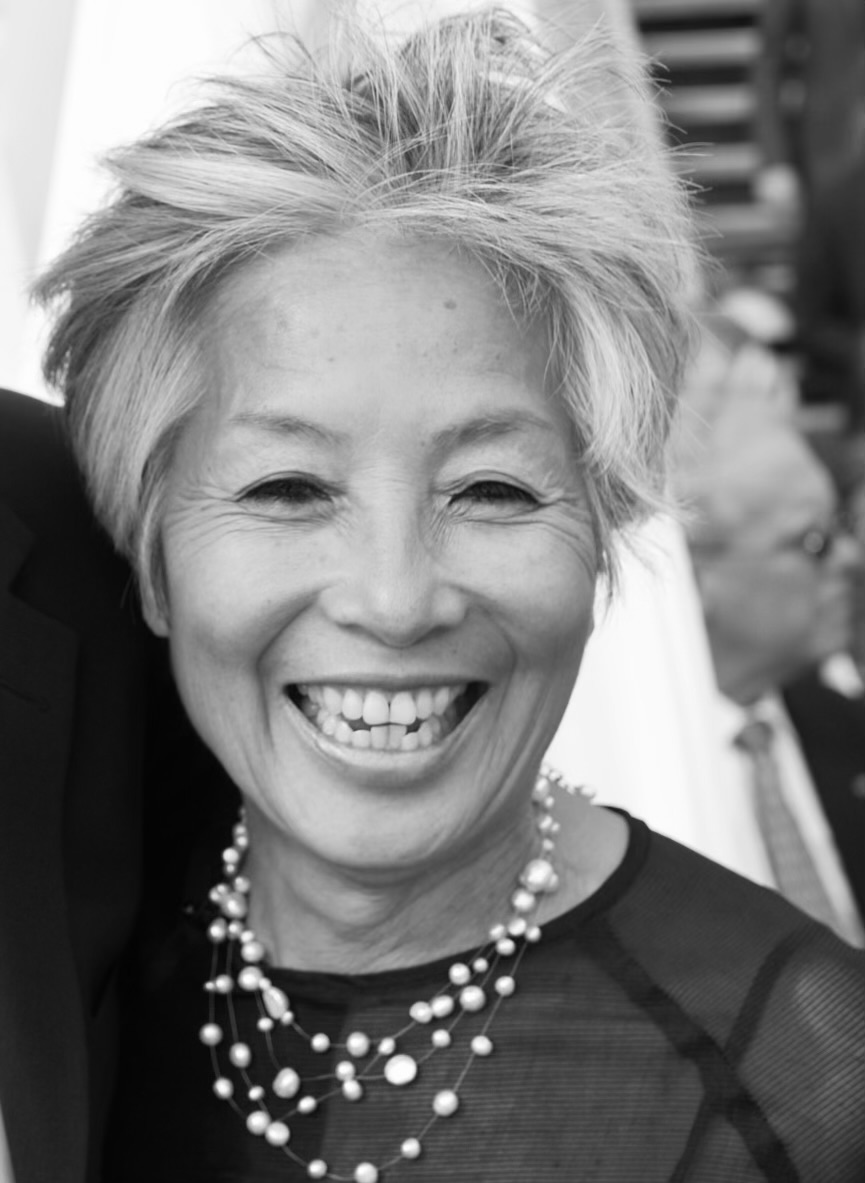 Tran Tuong Nhu Miller was a member of the San Jose Mercury News Editorial Board, and a columnist and a reporter there for 16 years, and now serves on the CODEPINK Board of Directors. She was also an editor at Lancaster-Miller Publishers. Nhu worked with Southeast Asia refugees, helping them to resettle in the Bay Area. She was a consultant in Vietnam to Atlantic Philanthropies and the Museum of Ethnology. She has also served on the boards of various organizations, including Global Exchange, KPFA, Berkeley Citizens Action, Asian Women United, the Mentoring Center, and the International Children’s Fund.