A message of solidarity from Selma James 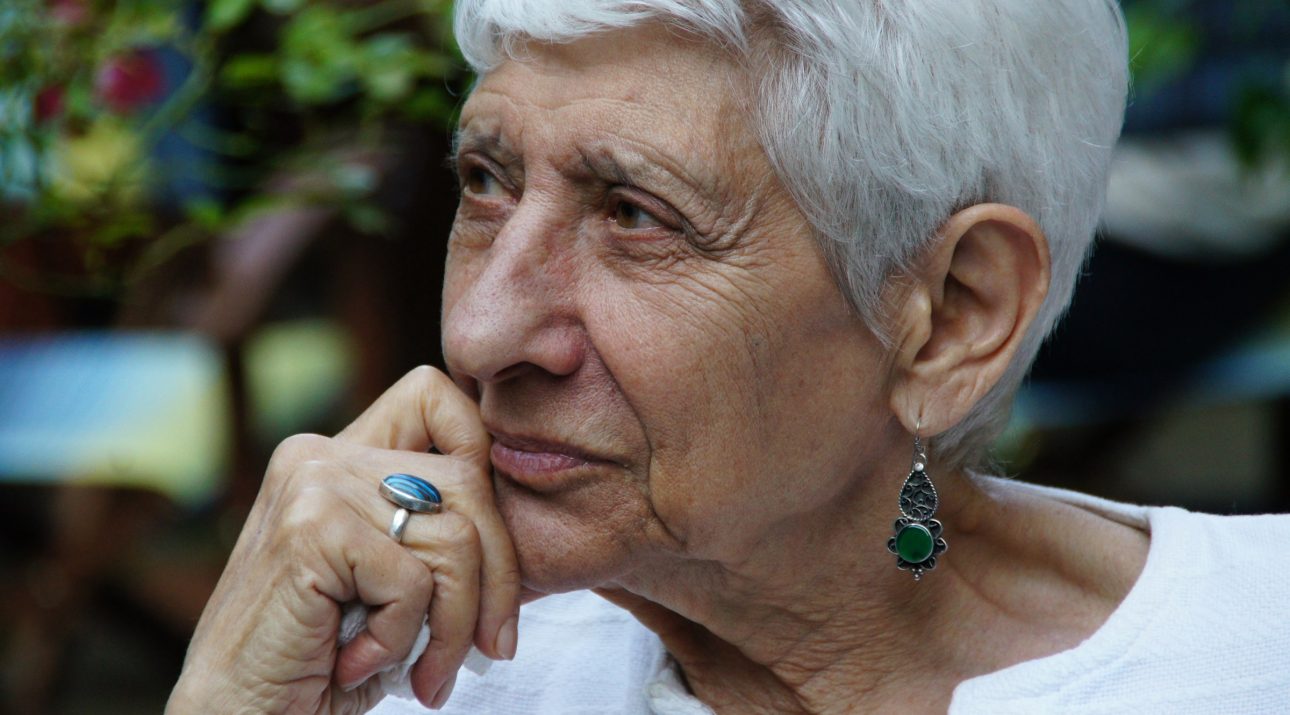 Message for the day of solidarity with Haiti

Today marks the anniversary of the signing of the constitution written by the people after they had overthrown the Duvaliers’ dictatorships. It remains an occasion for celebration. It also frames the cause for which Haitians are risking their lives: the attempt by Jovenel Moise, placed in power by the US, to replace the constitution in order to reimpose a new dictatorship. Many people have been murdered, raped, their homes destroyed by official and unofficial death squads.

Today’s Black Jacobins, man, woman and child, are the inheritors of the great revolution that defeated Napoleon and other imperial powers to abolish their slavery and create the first independent Black Republic in 1804.

Venezuelans will understand our debt to Haiti. Free, independent Haiti gave Bolivar, first asylum, then men and arms to continue his liberation campaign. Today’s Venezuelans also confront the US and its allies in defending the victories of their Bolivarian Revolution led by Hugo Chávez – known as the ‘president of the poor’ just like Haiti’s Jean-Bertrand Aristide (the beloved Titid ousted by a US coup in 2004).

At this moment there is fighting against dictatorship in Burma, Thailand, Honduras and many other countries, and millions are on strike against Modi, India’s would be dictator who wants to impose a corporate land grab that will starve millions and further pollute the land, the water and the air.

We must build international connections and networks to support each other’s struggles, whether we come from a small island or a huge country.