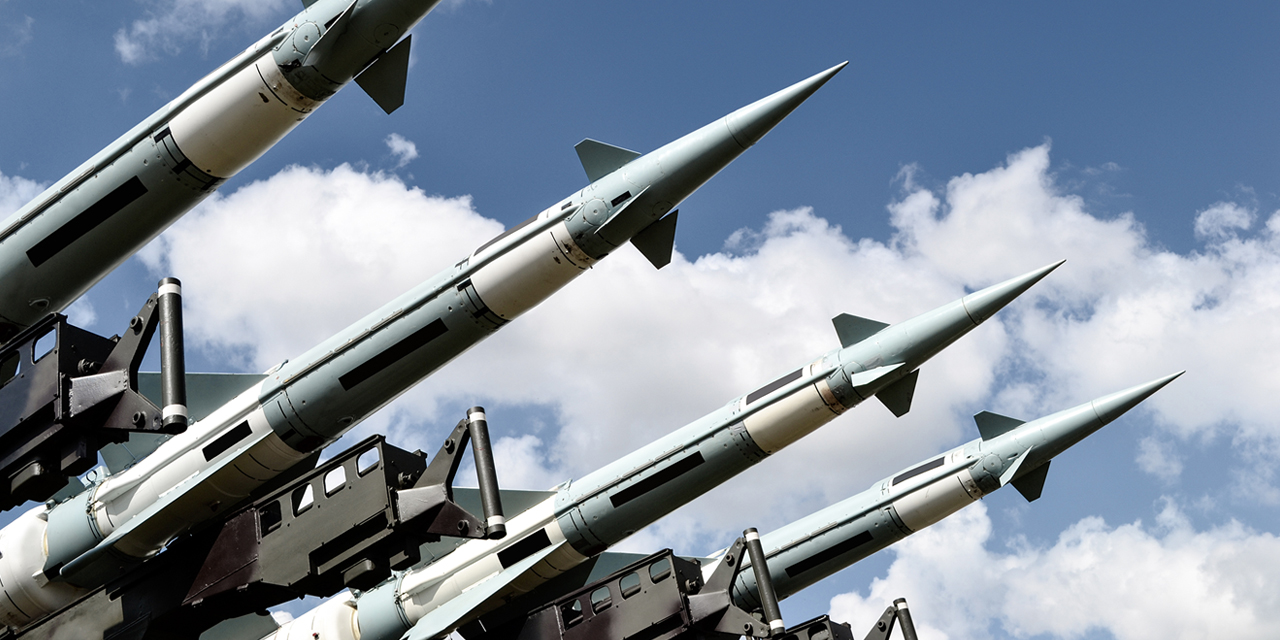 Ask the Senate Armed Services Committee to defund nuclear weapons to foster global stability and ensure the survival of the human race.

The Senate Armed Services Committee has the power to reject President Biden’s recommendation that we spend nearly $2 trillion over the next decades on nuclear modernization which could lead to an all-out nuclear war.

Even acting Secretary of the Navy Thomas Harker agrees that we need to defund the dangerous nuclear-tipped Sea-Launched Cruise Missile.

Tell the Senate Armed Services Committee that you want them to defund nuclear modernization and, instead, foster global stability and survival of the human race!