Tell U.S. Secretary of State Rex Tillerson to pressure Israel to immediately release Khalida and Khitam! Khalida and Khitam are being held under Israel’s system of administrative detention where secret evidence is used to hold prisoners without charge or trial. They have no idea what the charges against them are. Khalida is on the Palestinian National Committee for the follow-up of the International Criminal Court. Khitam is president of the Union of Palestinian Women's Committee has spoken internationally at many events, including the World Social Forum. Join with us to call for their freedom. 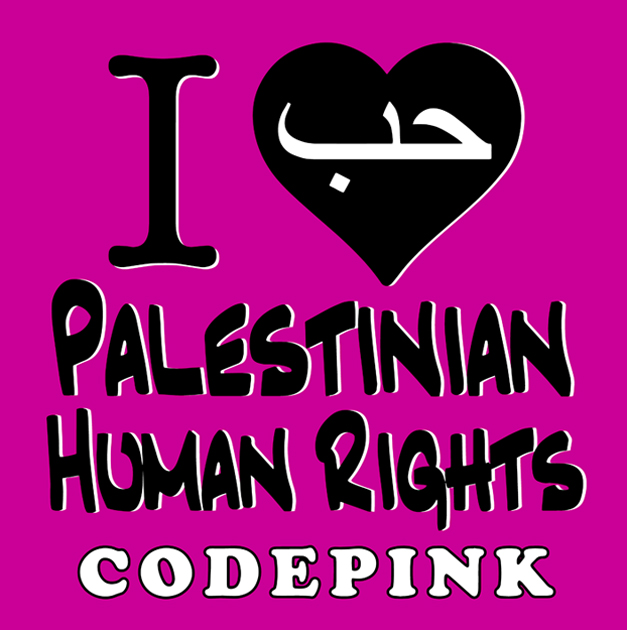