We, the undersigned, call on Reince Priebus to renounce and reject – in the strongest possible terms – Donald Trump’s thinly veiled threat of gun violence aimed at Hillary Clinton.

Does threatening the life of a political opponent represent the values of the Republican Party? Assassination threats are unacceptable in any context, but especially when made against a political opponent. If Mr. Priebus – the chairman of the Republican National Committee – does not repudiate Trump’s repugnant threat, Americans can only assume that the GOP now believes that death threats are a legitimate form of political expression.

Please speak out against this horrifying and unprecedented breach of ethics and acceptable political behavior IMMEDIATELY! 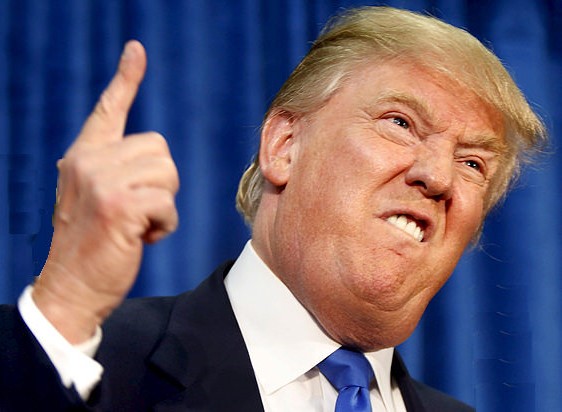