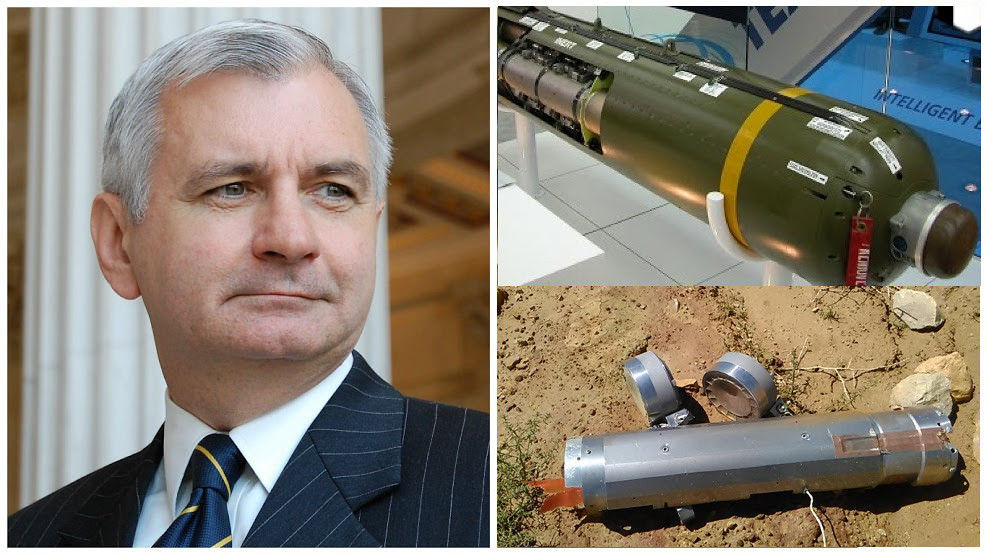 Last week, the House of Representatives failed to pass an amendment that would have halted the sale of U.S. made cluster bombs to Saudi Arabia, which has used the munitions as part of their devastating military campaign against Yemen. Now as our hopes turn to the Senate, we’ve discovered it’s Rhode Island Democratic Senator Jack Reed who is leading the charge to keep the flow of weapons going – weapons manufactured in his own state by a company that donates to his political campaigns!