Seven years ago, you said on national television that you were going to close Guantanamo. Seven years later, the world is still waiting. Over its history since the first prisoners arrived on January 11, 2002, Guantanamo has imprisoned 779 detainees, most of whom were held without charge or trial. As of November 2015, 107 detainees remain imprisoned at Guantanamo. The prison camp is not only an outrageous violation of the rights of the hundreds who have been held there, it is a blight on the history of the United States.

We, the undersigned, call on President Obama to visit Guantanamo Bay and use his executive powers to close the prison (and return the navy base to the people of Cuba!). 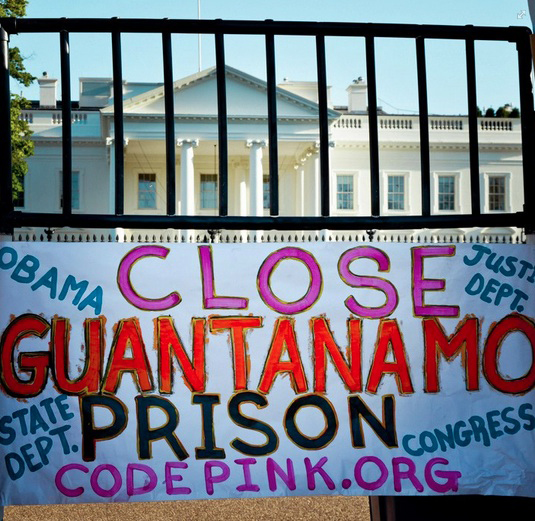