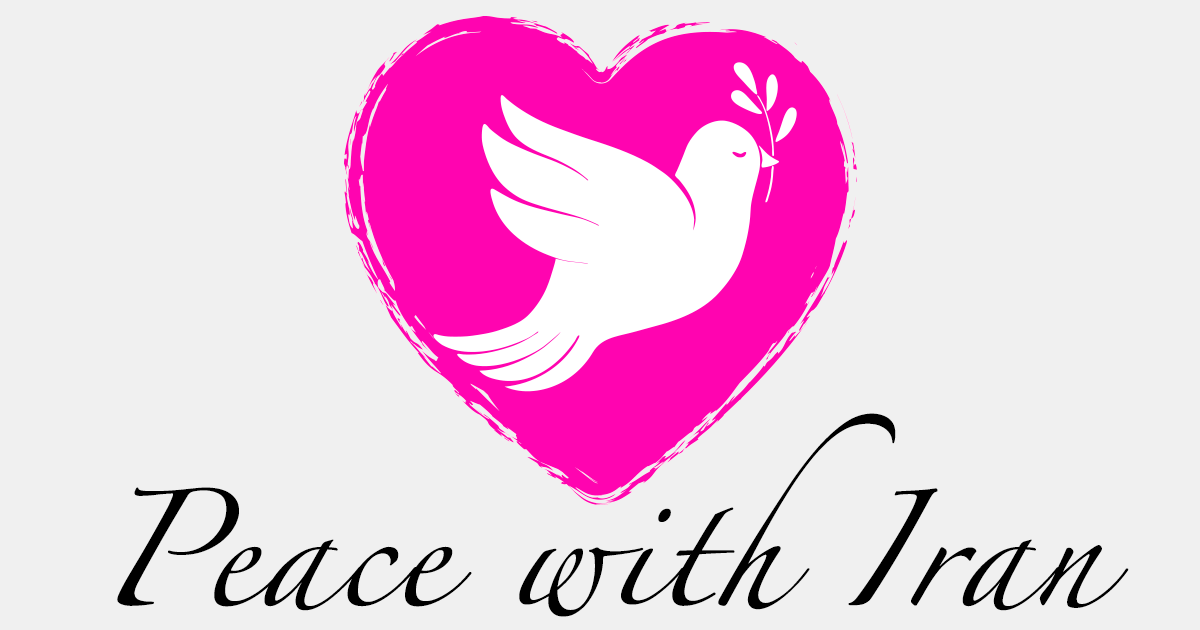 The Trump administration just designated the Iranian Revolutionary Guard Corps as a foreign terrorist organization and in retaliation, Iran’s National Security Council has classified the U.S. Central Command as a terrorist organization. Bolton and Pompeo have ripped the same failed tactics from the Iraq playbook. If unchecked, this administration will lead us to military confrontation with Iran. Sign our petition and contact your senators to cosponsor Senator Udall’s Prevention of an Unconstitutional War with Iran Act to assert congressional war powers.

If you live in the U.S., please contact your senators directly by filling out the form below:

The Trump administration is beating the drums of war with Iran. Recently, the administration listed Iran’s Revolutionary Guard Corps as a foreign terrorist organization--the first time a government entity has been classified as such. In retaliation, Iran has designated the U.S. Central Command as a terrorist organization and claimed that it will treat U.S. military forces in the Middle East as ISIS. This is how wars start. I am greatly concerned that the Trump administration is provoking military confrontation with Iran and is bypassing Congress’ authority to declare war. I urge you to cosponsor this legislation that would prevent an unconstitutional war with Iran and reassert congressional war powers.