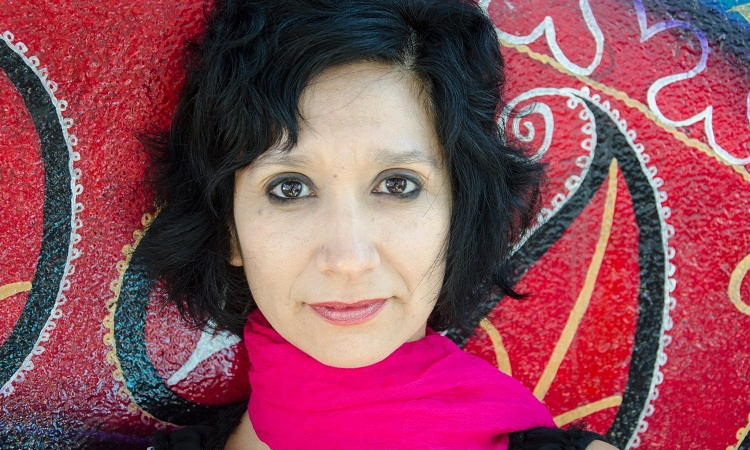 Nancy L. Mancias is a campaign organizer for CODEPINK. An anti-war advocate, Mancias has been actively trying to bring the troops home from their overseas misadventures. She has also been part of the movement against torture and a proponent of closing the prison in Guantanamo. She is a believer in accountability for war crimes, overseeing the Justice For All campaign. She alerts people around the country when war criminals will be speaking in the Arrest the War Criminals campaign, encouraging them to try to make a citizen’s arrest or some ruckus. Like many in the anti-war movement, Mancias views her work against drones as a natural extension of her peace efforts. E: codepink.nancy@gmail.com T: @nancymancias