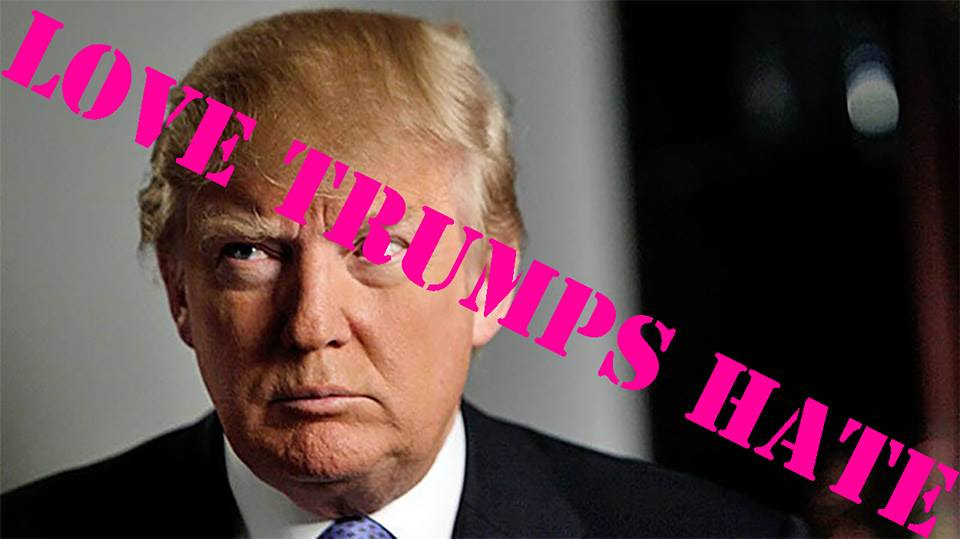 “We are trapped in a vicious circle of violence. Let us join hands in solidarity to keep our non-violent peace actions going and stop violence.” - Hisae Ogawa / CODEPINK Osaka, Japan

Are you disgusted that the bigoted and Islamophobic American presidential candidate Donald Trump released a statement calling for “a total and complete shutdown of Muslims entering the United States”? Dismayed that President Obama is pushing the United States deeper into a military quagmire in the Middle East?

Act now: Contact your representative and tell them to co-sponsor Congresswoman Tulsi Gabbard’s bill H.R. 4108 calling on the US to stay out of the Syrian civil war!

Our CODEPINK DC team just visited the office of Congresswoman Gabbard (a Democrat from Hawai’i), and her chief of staff said: The most effective thing you can do right now to stop the US escalation in Syria is to mobilize Congress to co-sponsor our bill.

Congresswoman Tulsi Gabbard, a twice-deployed combat veteran, said the intent of the bill is to “bring an immediate end to the illegal, counter-productive war to overthrow the Syrian government of Assad.” While we are deeply dismayed at the horrors wrought upon the Syrian people by the dictator Assad, we know that bombing people only creates more extremism.

Will you write to your Congressperson and ask him/her to co-sponsor Congresswoman Gabbard’s bill to keep the US out of Syria?

The spread of Islamophobia by Donald Trump and others is the exact opposite of what we need in today's violent world. It alienate billions of peace-loving Muslims around the world and tears at the fabric of our society.

That’s why we are creating a Rapid Response Network to counter Islamophobia. Will you join?

In the wake of extremist anti-Muslim rhetoric coming from American politicians after the attacks in Paris and San Bernadino, our Muslim friends have told us that they are frightened for their safety simply being in public. With the Rapid Response Team, you can tell us ideas you have for confronting Islamophobia and we can send you opportunities to take action. Please sign up today!

PS: Want to experience an example of how diplomacy works? Travel with CODEPINK to Cuba in February or May in 2016!