It is time to break this line, and to stand for Sandra Bland and for equality and justice. Please sign our petition below:

I urge you to investigate circumstances surrounding the death of Sandra Bland and to prosecute those found responsible for her demise. The Obama administration must also advance policies to ensure that all deaths in police custody are independently investigated and to enact police reforms with real consequences to end racial profiling and police brutality. 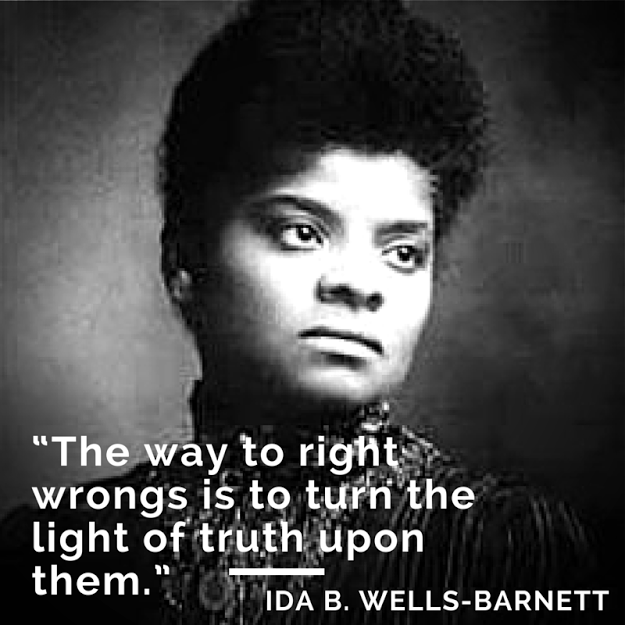