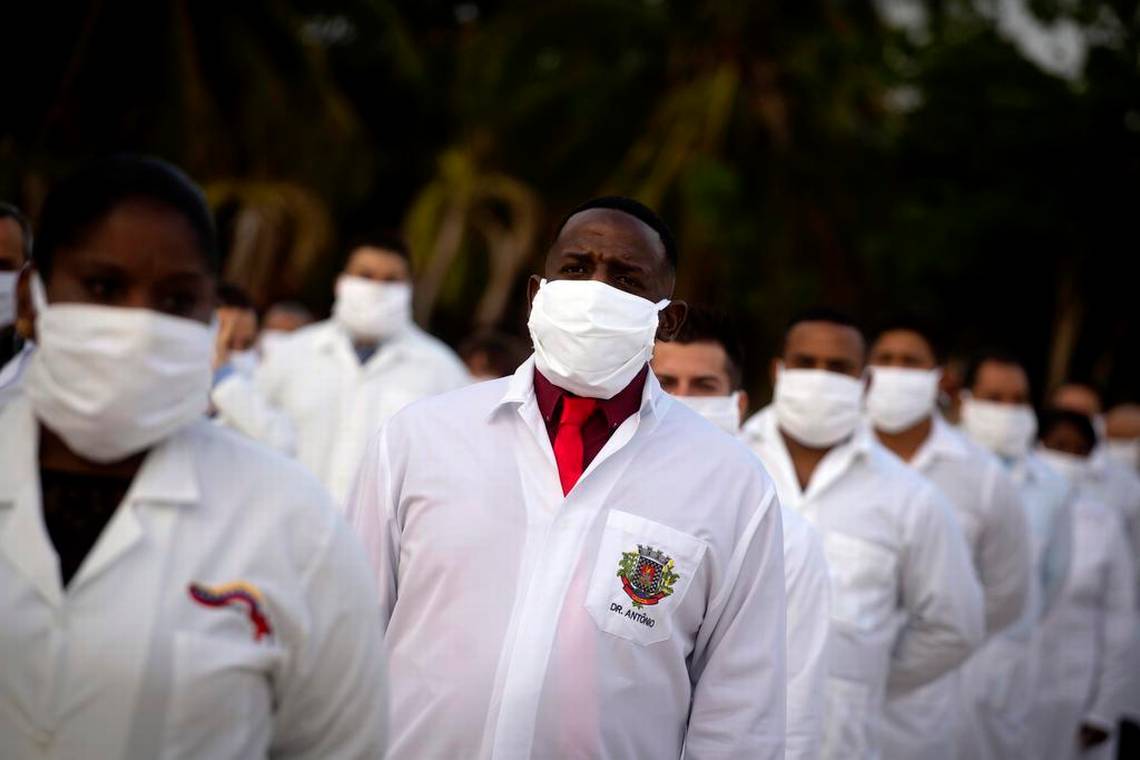 Human Rights Watch has published a flawed and misrepresentative report on Cuba’s medical missions, the same missions that have sent hundreds of thousands of doctors to 164 countries in 60 years to provide poor people with medical care. Tell HRW to retract this shameful report!

A report published by Human Rights Watch titled “Cuba: Repressive Rules for Doctors Working Abroad” attempts to discredit the amazing work done by Cuban doctors overseas to bring free or accessible health care to underserved populations. As an analysis from the Nobel for Cuban Doctors campaign shows, this report distorts the rules governing the missions, uses flawed sources and relies on a tiny sample size of disgruntled professionals to draw generalized conclusions of the medical mission program as a whole.

The timing of this report is highly dubious, as it comes in the midst of a campaign by the Trump administration and Republican Senators Marco Rubio, Rick Scott and Ted Cruz to denigrate these missions and falsely characterize the medical professionals involved as victims of human trafficking. Part of this campaign includes pressuring developing countries to not accept Cuban doctors or risk their grade in the State Department’s annual Trafficking in Persons Report, which could then result in sanctions. The Human Rights Watch report is directed at countries that receive Cuban doctors and is therefore part of this pressure campaign.

Missing from the report is any discussion of the collective rights of the Cuban people or of the underserved populations receiving care from Cuban medical personnel in other countries. Cuba’s medical missions provide much needed financing for Cuba’s healthcare and education systems (both of which are completely free), and they have saved hundreds of thousands of lives overseas. Instead, the report focuses on the individual rights of Cuban doctors and gets its facts wrong.

We insist that Human Rights Watch retract this flawed, misleading report, denounce the Trump administration’s attempt to demonize Cuba’s medical internationalism and work towards ending the biggest violation of the rights of the Cuban people: the illegal blockade imposed by the U.S. over the past 60 years.