Call on Your Members of Congress to Ground the F-35! 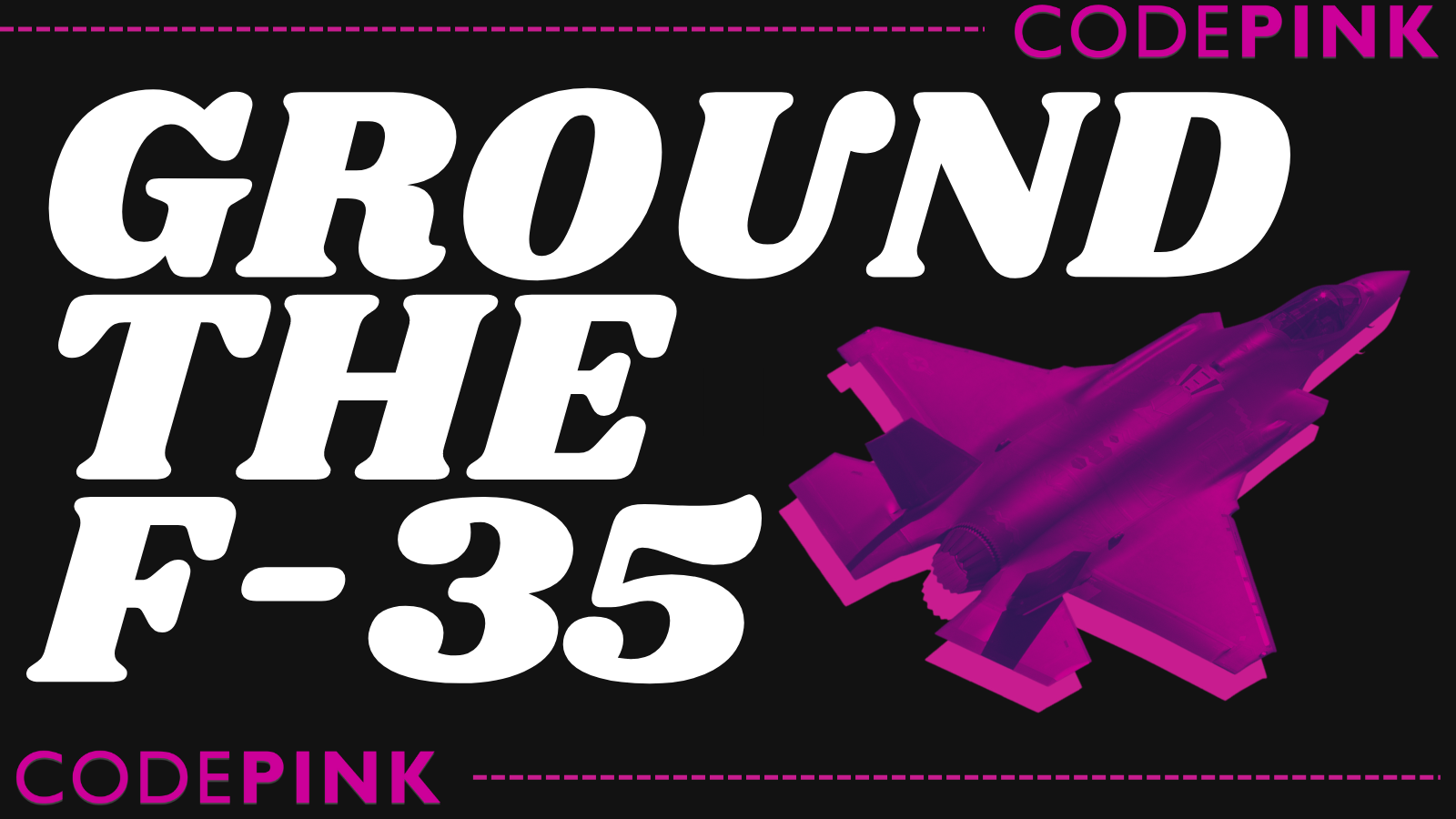 After a disastrous F-35 crash in Texas, new F-35 engine deliveries suspended amid ongoing investigation. The F-35 is a disaster for the planet and humanity. Protect the earth and all the people on it by calling on Congress to #GroundtheF35.