Desiree Fairooz Statement on Being Convicted for Laughing 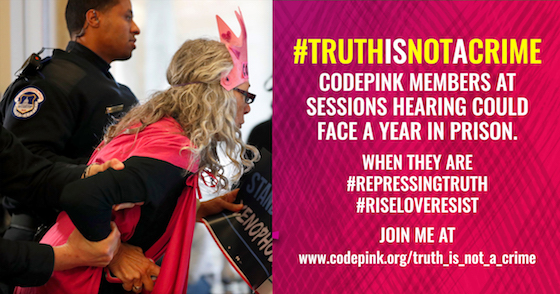 Statement by Desiree Fairooz on being convicted of disorderly and disruptive conduct for emitting a reflexive laugh during the confirmation hearing of Attorney General Jeff Session:

My arrest was petty, provocative and a wasteful use of citizen tax dollars. A rookie Capitol police officer chose to make me her very first arrest and had me dragged from the room for chortling at an absurd comment about then Senator Jeff Sessions. Capitol Police and the Department of Justice never should have pursued this case. Even the jurors who convicted me have stated, " we do not agree that she should have been removed for laughing."

Many members of the press have asked me if I regret laughing or regret attending the hearing all together. My response is, I do not regret attending the confirmation hearing of Jeff Sessions and being a part of a visible statement of dissent. As a citizen, I felt it was my responsibility to oppose this man to the most powerful law enforcement position in the country. A man who professes anti-immigrant, anti-LGBT policies, who has voted against several civil rights measures, against the Violence Against Women Act of 2013 and who jokes about the white supremacist terrorist group the Ku Klux Klan does not deserve to be our Attorney General. I was and am still very concerned that Jeff Sessions will not enforce equal protection of the law to those historically underrepresented people facing discrimination or worse because of their race, religion, gender identity, sexual orientation, or disability.

In the past, charges like this would have been thrown out. Pursuing this case shows that Trump and his Justice Department are intent on quashing dissent. It is also another example of how many Republican officials are using Trump's presidency  to restrict liberties at the local, state and national level. We see laws being passed in over a dozen states to make protesting a crime. We see state laws being passed to criminalize campaigns that support Palestinian rights. We see that over 200 people who protested Trump's inauguration have been prosecuted and charged with ridiculous offenses, including felony rioting charges. Some of their homes have been raided and their computers confiscated.

I, along with my colleagues at CODEPINK, will continue to speak out against injustice, whether it is mass incarceration, attacks on Muslims and immigrants, or the continuous wars and militarism that is destroying so many lives. As Martin Luther King Jr, famously said “There comes a time when silence is betrayal.” I will not be silent 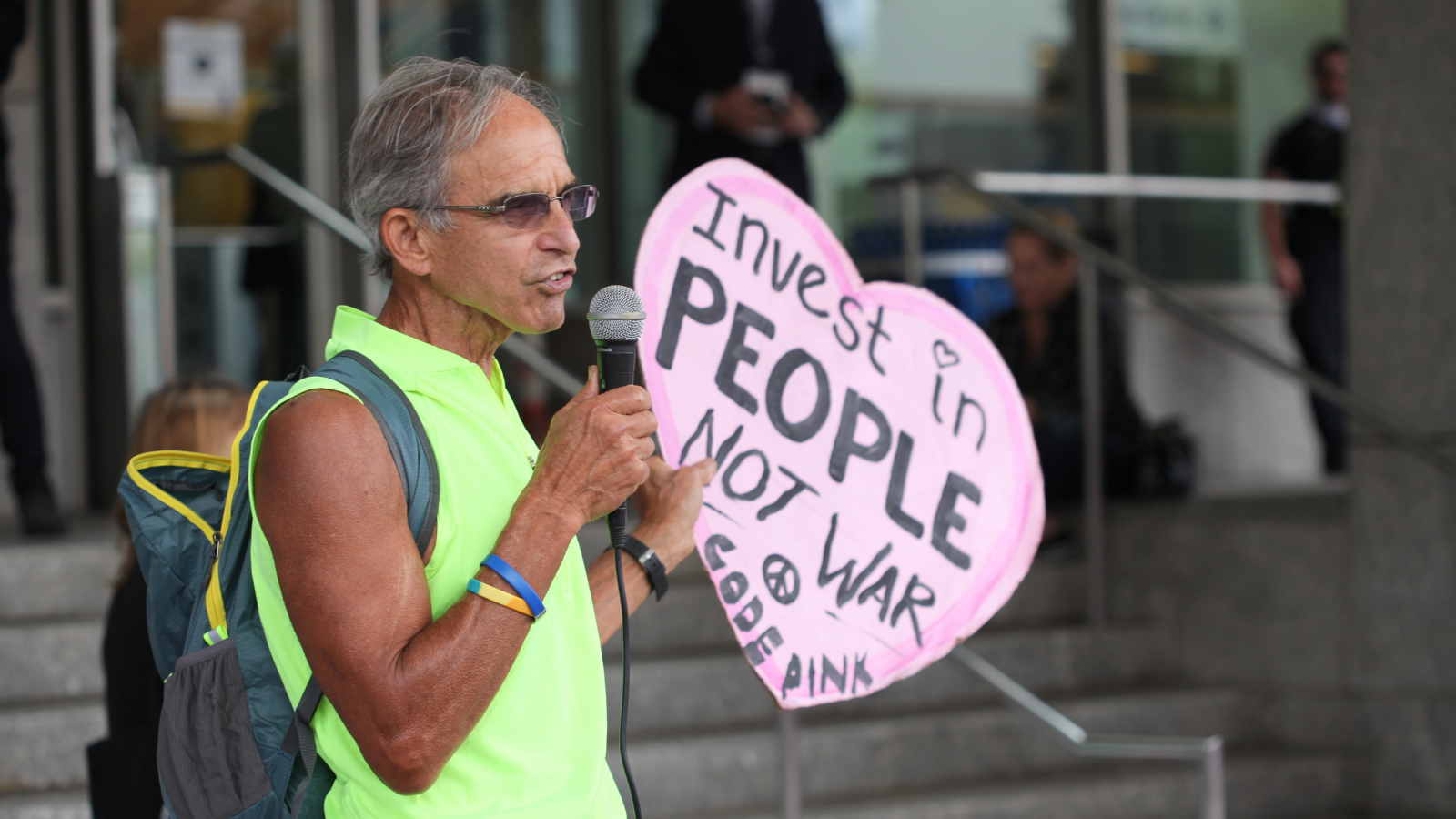 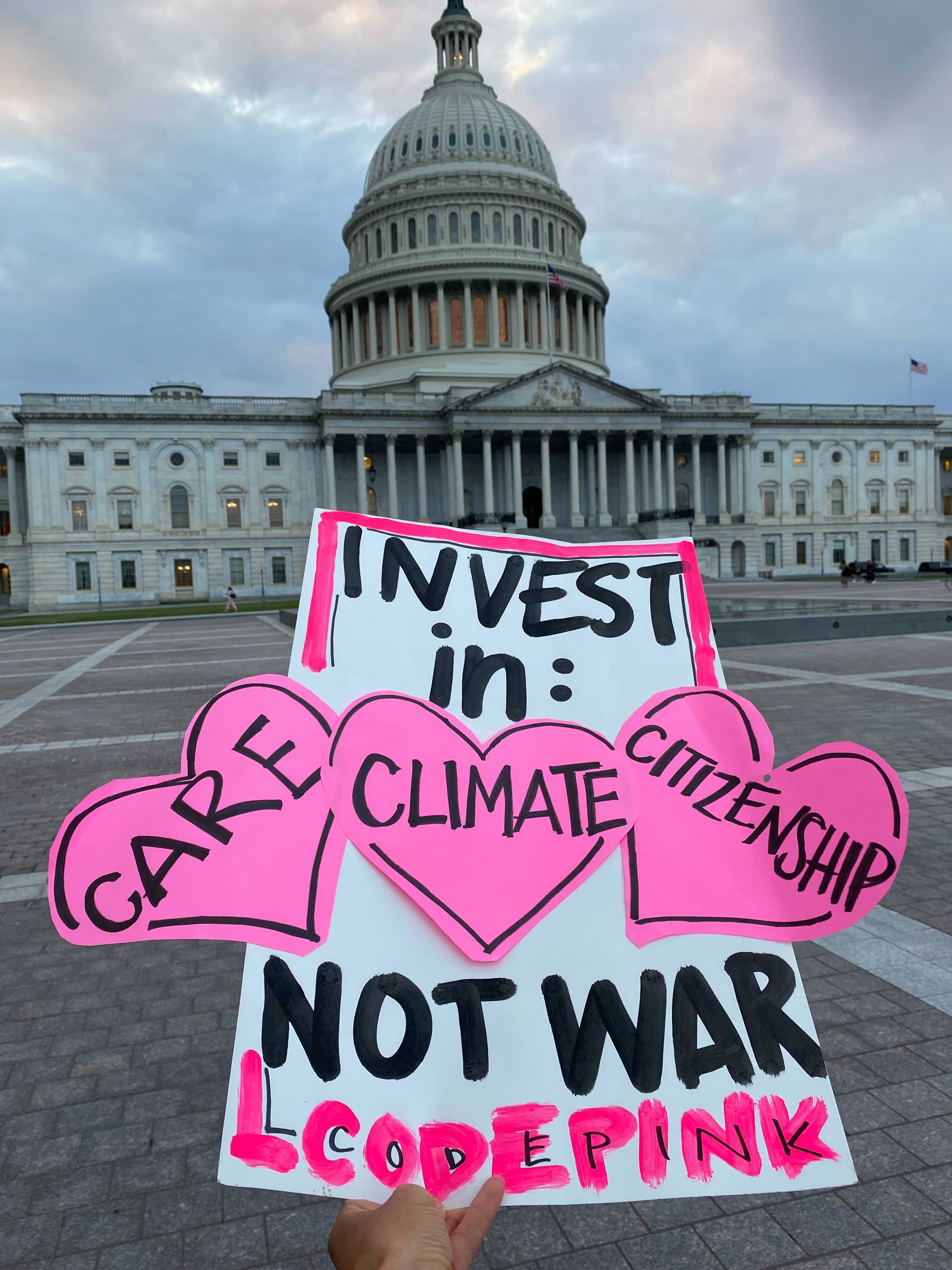 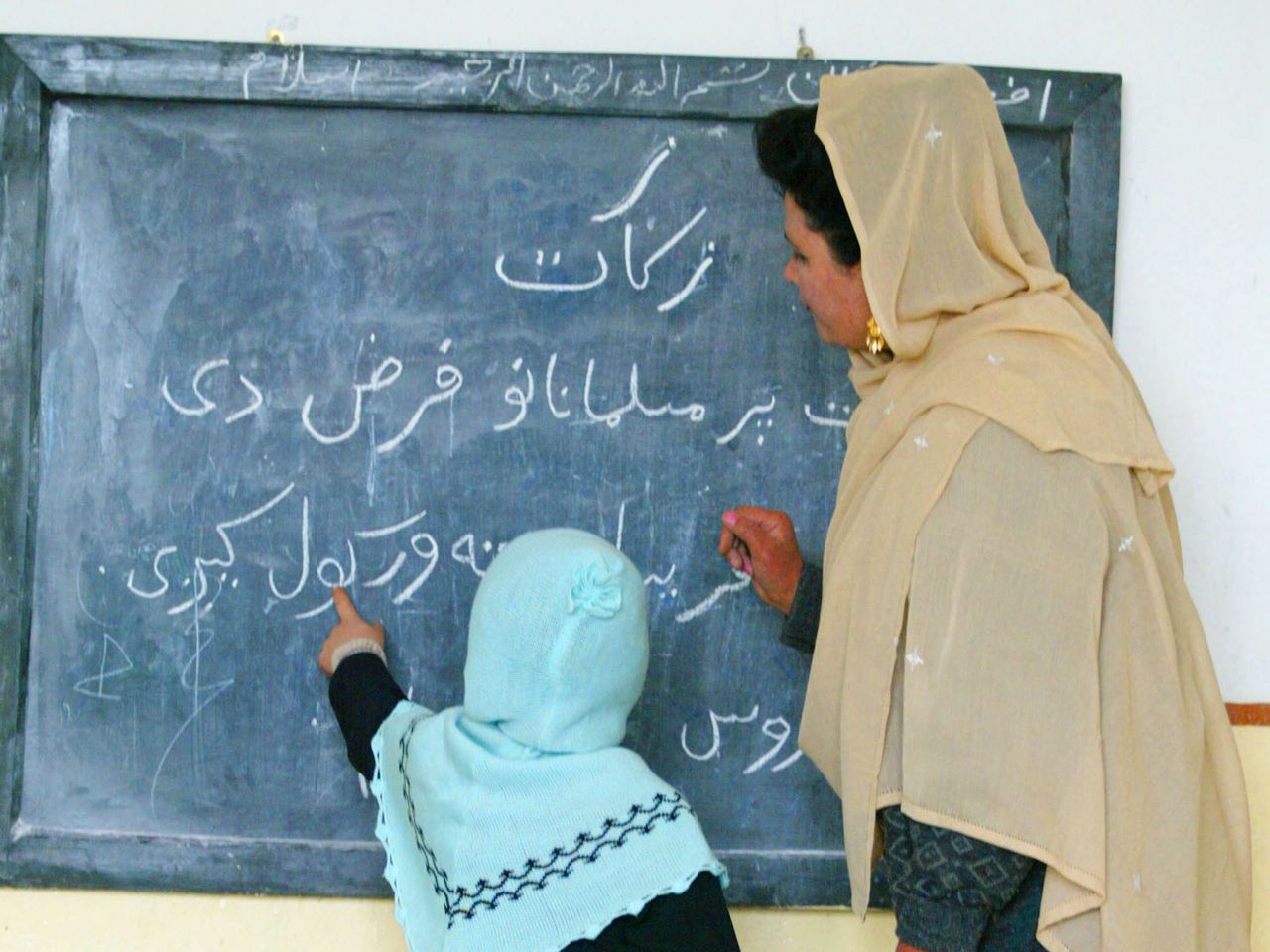