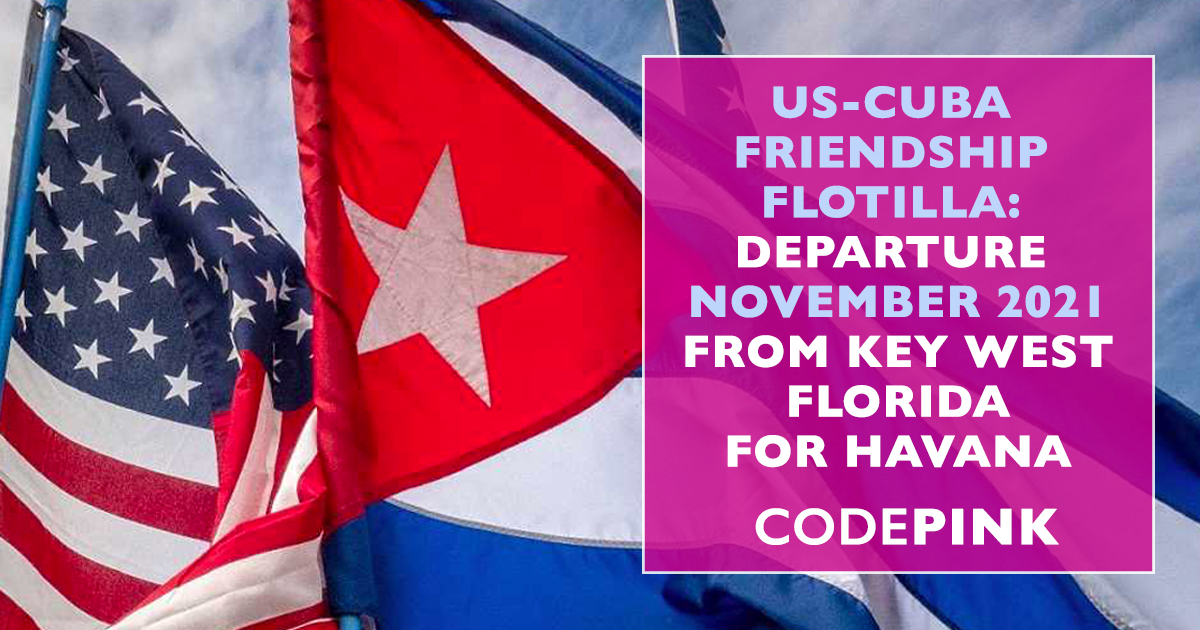 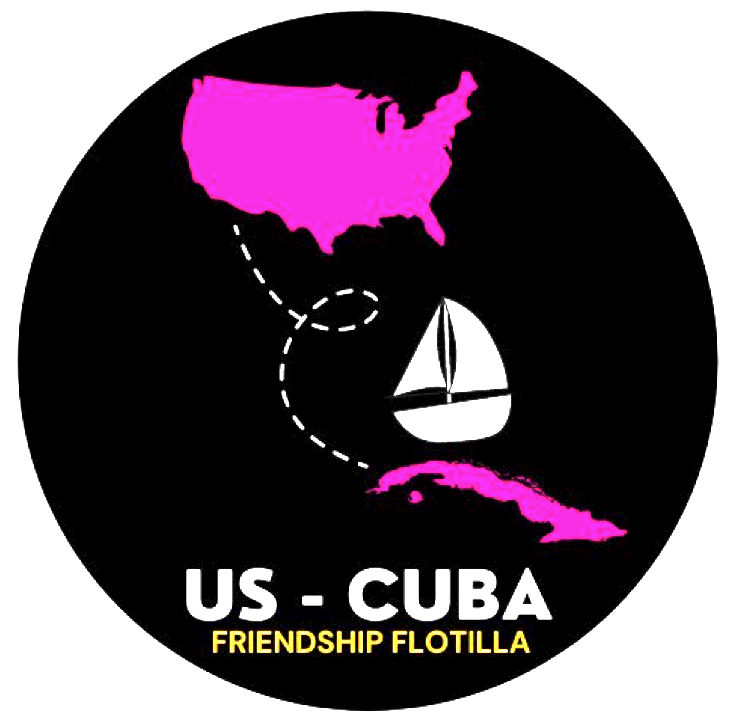 In the tradition of seafaring civil demonstrations against injustice, CODEPINK is sponsoring a collective of sailors that have launched an exciting new venture: a US-Cuba Friendship Flotilla that will sail from southern Florida to Cuba in November 2021. We are looking for peace-loving, humanitarian people with boats, people interested in crewing on boats, and everyone willing to contribute time, funds, and/or resources to this inspiring initiative.

There are many ways you can help the US-Cuba Friendship flotilla. Please fill out this form with details of how you can help!

If you or anyone you know would like to know more about this project, please contact Tim Liveright at the following:

The flotilla will take place at a time when the Cuban people are suffering from both the pandemic, the economic consequences of shutting down their tourism industry to stop the spread of COVID, and cruel sanctions imposed by the Trump administration that President Biden has yet to overturn. The ships on the flotilla will carry medicines and other humanitarian supplies needed on the island.

The purpose of the flotilla is to show our friendship with the Cuban people, to demonstrate our opposition to U.S. sanctions (which have been consistently condemned at the United Nations by the world community), and to push the Biden administration to reverse Trump’s sanctions and begin the process of normalizing relations with Cuba.

The flotilla honors the courage of sailors who have historically participated in civil acts to protest injustice, such as: 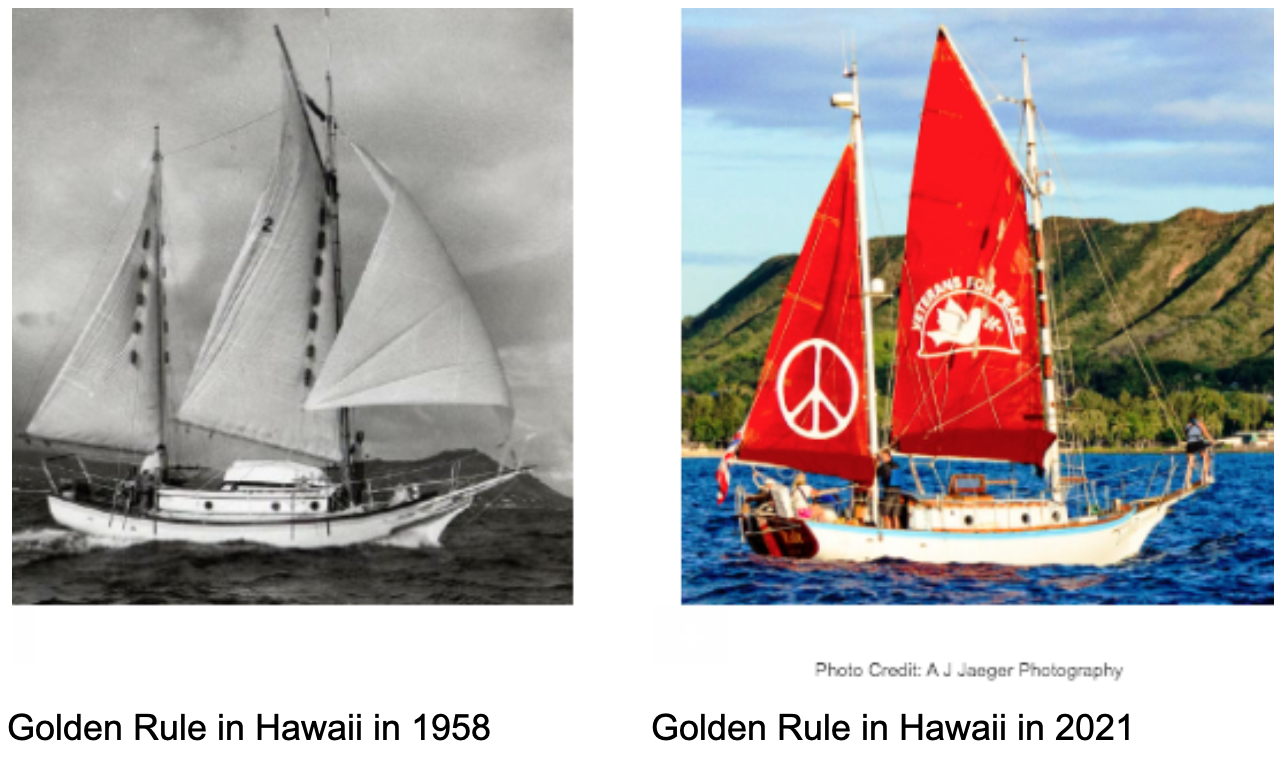 The Golden Rule, a 39-foot sailboat, in 1958 set sail with 4 Quakers from California to stop U.S. nuclear weapons testing in the Marshall Islands. It was stopped twice by the Guard Guard and the Captain and crew were arrested and jailed. Her story inspired anti-nuke activists and peace ships that followed, including Greenpeace and the Phoenix of Hiroshima. The Golden Rule recently returned to California after a 29-day voyage from Hawai’i, where she spent 21 months as the focus of over 120 anti-nuke educational events.  She is a project of Veterans For Peace. If her schedule permits, the Golden Rule hopes to join the flotilla.

The Phoenix of Hiroshima, a 50-foot, 30-ton yacht that circumnavigated the globe and was later involved in several famous protest voyages including in 1958 continuing the anti-nuke voyage begun by the Golden Rule into the Marshall Islands to stop US nuclear testing.   Her Captain was also arrested by the US government and spent six months in the Honolulu jail. Upon release, the Reynolds family sailed back to Japan and later to Russia on anti-nuke, peace missions including to North Viet Nam during the U.S. war on Viet Nam. 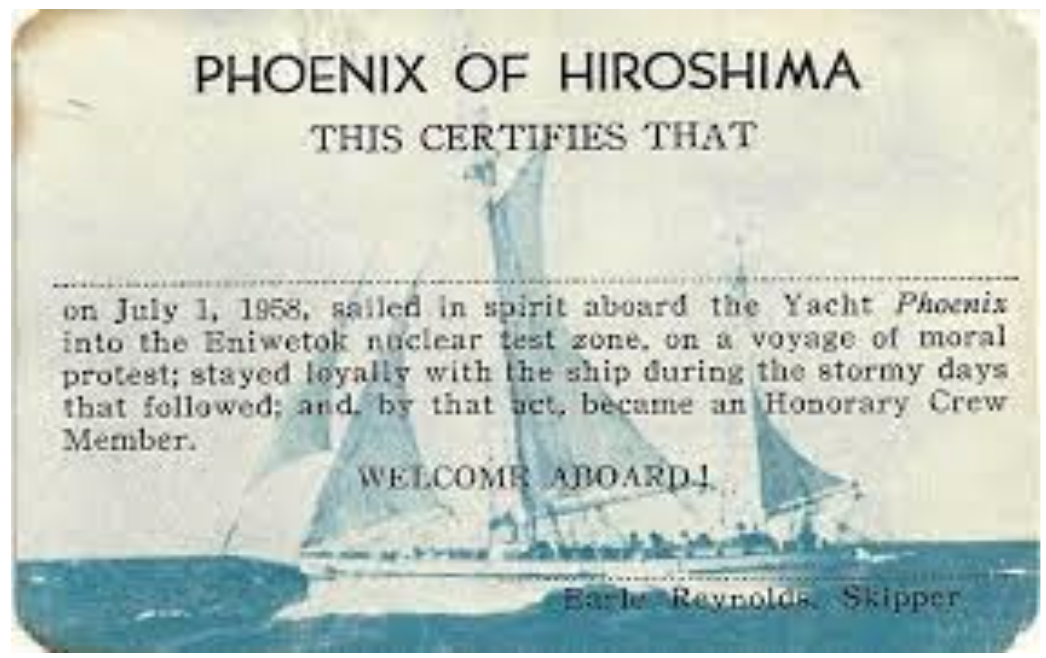 In 1967, Swarthmore College freshman John Braxton, then 19, came home with a plan for his summer: he flew to Japan to meet up with other Quakers and sailed to North Vietnam in protest of the US war in Vietnam, again in the Phoenix of Hiroshima. 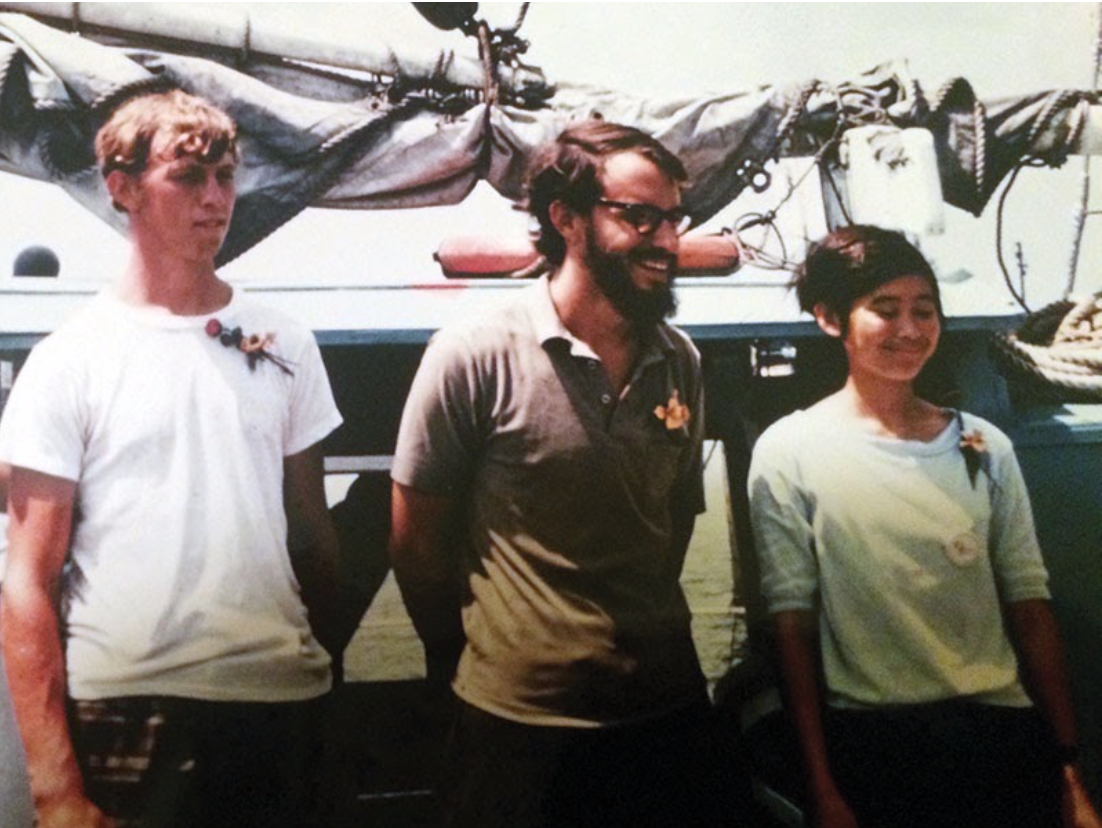 Year after year, starting in 2008, the Gaza Freedom Flotilla, organized initially by the Free Gaza Movement, has carried humanitarian aid,  construction materials and hope with the intention of breaking the Israeli naval blockade of the Gaza Strip. After the first few ships made it into Gaza in 2008, the Israeli military began stopping and confiscating the boats and arresting, jailing and deporting the passengers and crew. In the 2010 flotilla, 9 activists were killed by the Israelis and another subsequently died. Over 50 unarmed passengers were wounded by Israeli gunfire. 35 boats have been a part of the Gaza Freedom Flotillas since 2008.  The next flotilla will sail to Gaza in 2021. 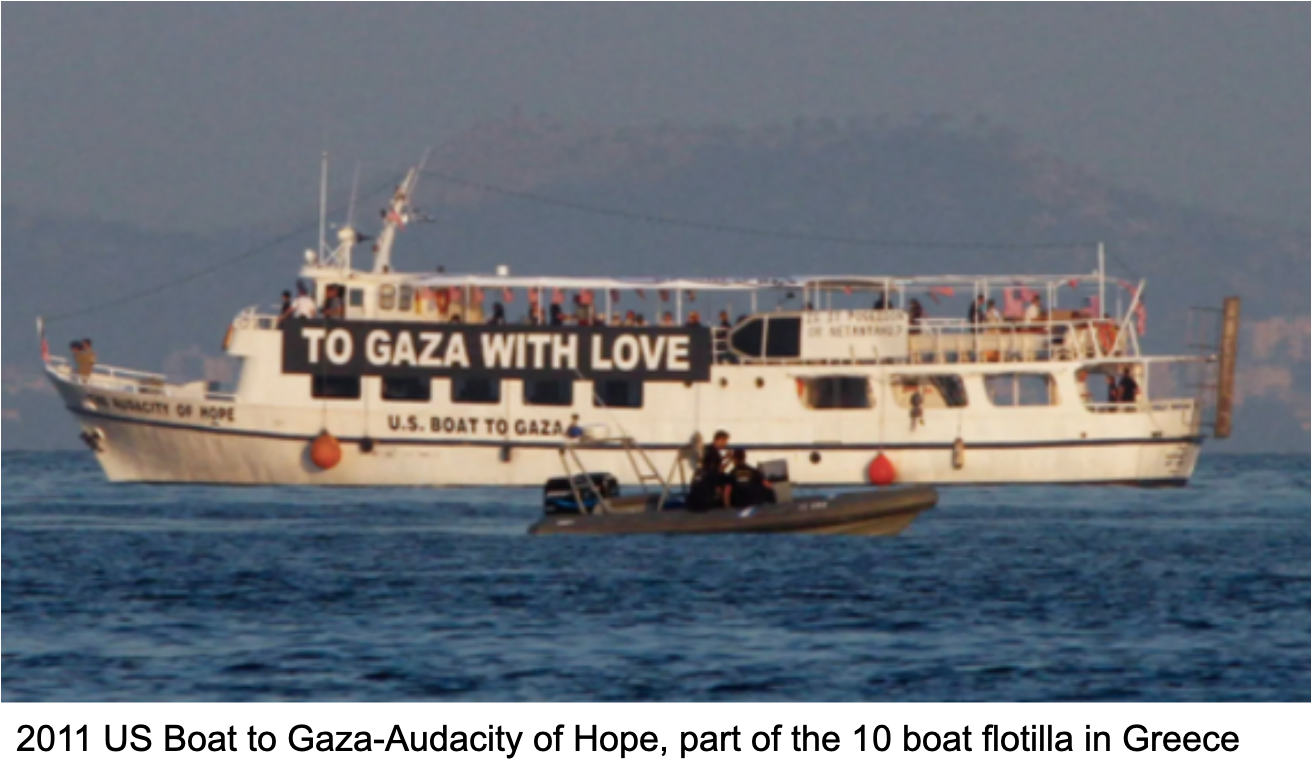 And, of course, the Granma was the yacht that was used to transport 82 fighters of the Cuban Revolution, including Fidel Castro, from Mexico to Cuba in November 1956 for the purpose of overthrowing the regime of Fulgencio Batista. 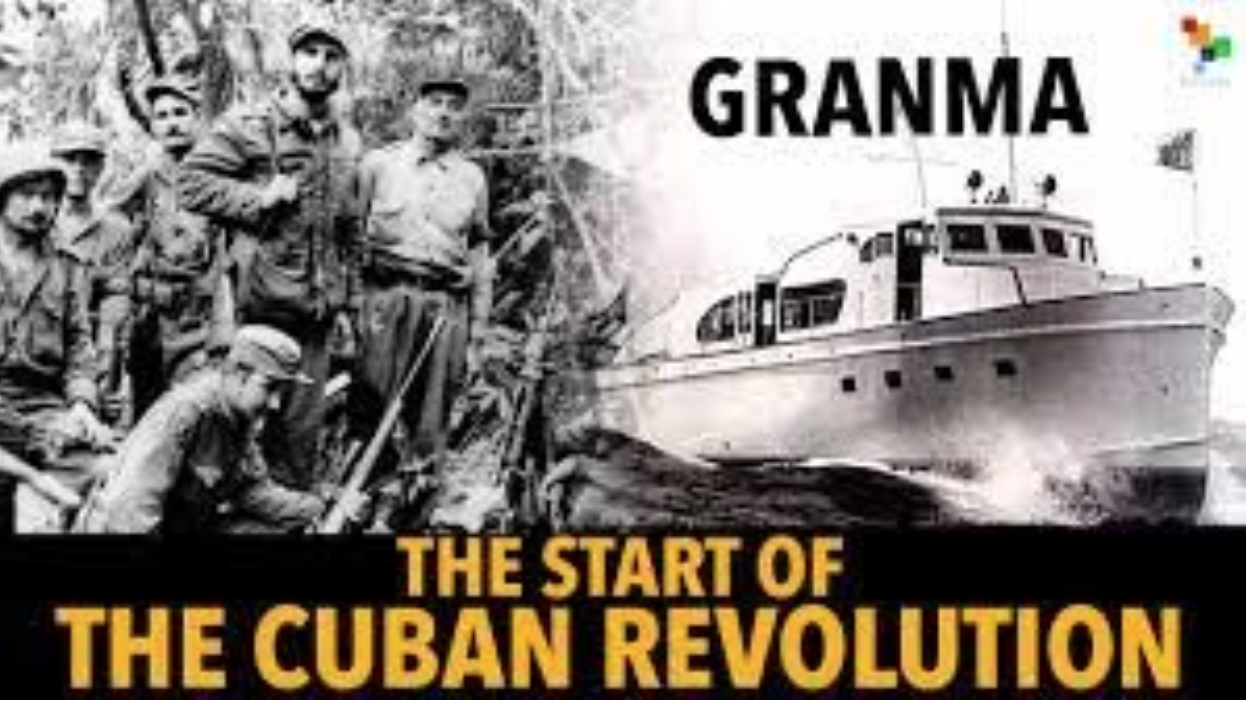 In honoring these notable seagoing actions, CODEPINK and the US-Cuba Friendship Flotilla are excited to organize this flotilla.

Under the leadership of three blue water salts who have made the Key West to Cuba jaunt over the last three decades, please consider joining us in the hope of raising further awareness of the very inhumane and ultimately unsuccessful policy the US has pursued for 60 years: trying to overthrow the government of a sovereign nation. In his campaign, Biden promised to switch course and open relations as Obama had begun to do. Let’s make Biden keep his promise!