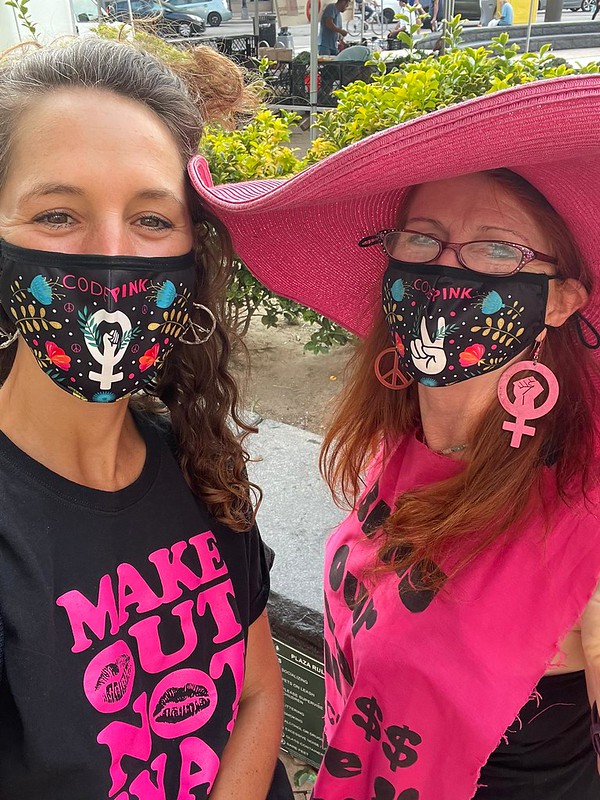 The climate crisis is so dire and the ways government “leaders” are addressing it is so poor, that 5 youth people in the Sunrise Movement began a hunger strike demanding this administration stop watering down climate action in the Build Back Better bill. Just yesterday Joe Manchin was confronted by Abbey, one of the hunger strikers and he responded by blaming Asia. Madison from our China Is Not Our Enemy campaign responded:

Hey @Sen_JoeManchin, the US is more responsible for the climate crisis than any other nation, especially considering its massive military emissions & resource extraction from the Global South (including Asia), which is harmed disproportionately as a result. https://t.co/YsTgvuEzTU

We are fasting in solidarity for climate justice. True climate justice cannot be achieved unless we take an antimilitarism approach to cutting emissions. While Manchin continues to say we can’t pay for this bill, he has NO problem voting for the NDAA EACH YEAR which is DOUBLE the cost of BBB.