We the undersigned demand Congress take immediate action to halt funding for the F-35 program.

The F35 program has already costed the US government over $400 billion, making it the most expensive weapons project in military history. On Monday December 12, 2016, Israel received their first F35 jets at the costs of $100,000 per jet, paid for with the billions they receive per year in US military aid.

The F35 is considered to be the most advanced military aircraft in the world. Israel’s 2014 assault on Gaza, which killed over 2000 civilians, including over 500 children, used Lockheed Martin F16 fighter jets, the F35’s precursor. We can only assume that the F35’s advancements will result in even greater death tolls.

The F35 program is too costly for US taxpayers and too deadly for human life! 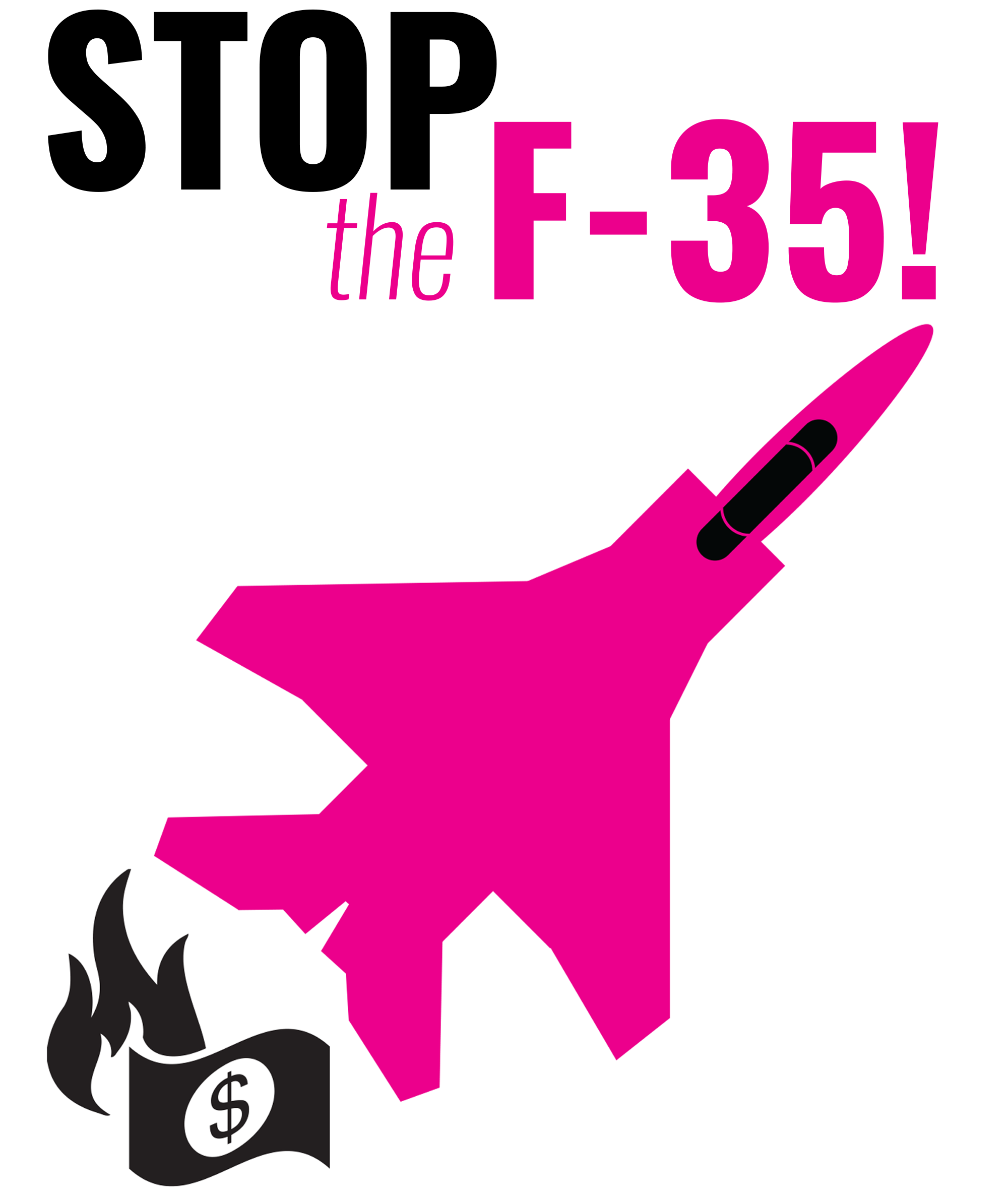