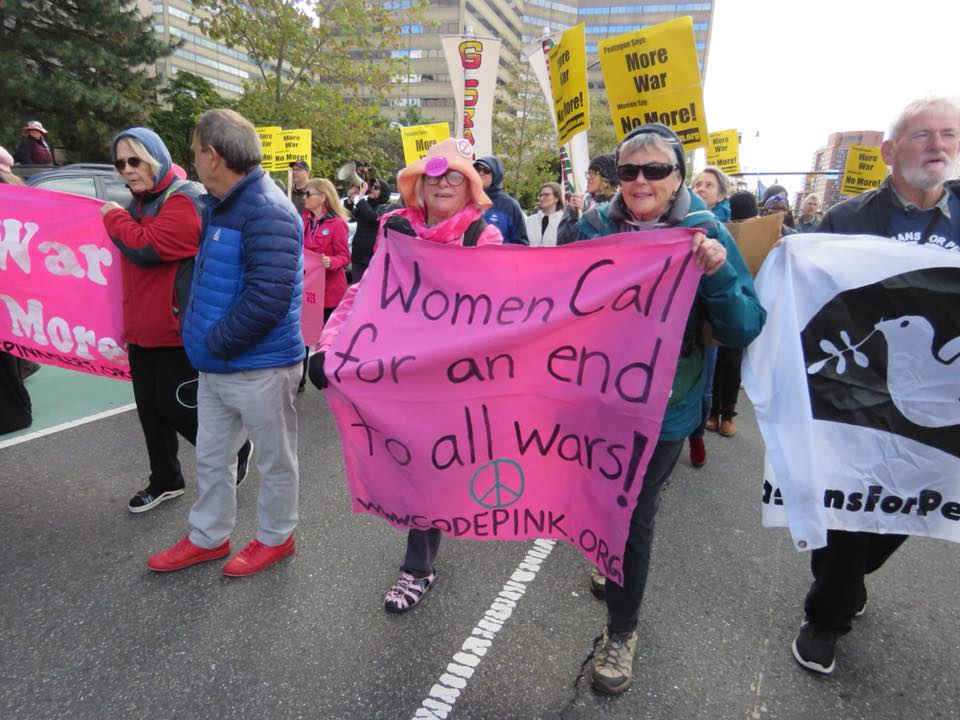 Meet Ann Wright, Hisae Ogawa from CODEPINK Japan and guests to learn about the naval attacks on Hawaiin waters - RIMPAC, how it endangers Hawaiian citizens, and the actions that will be taken against it. The time is especially important now as COVID-19 threats further increase threat upon civilians.
RSVP for Zoom Log In Information. 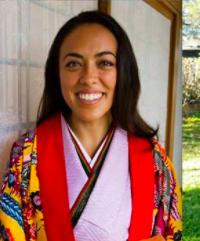 Tina Grandinetti is an Uchinanchu born and raised on the island of Oʻahu, Hawaiʻi. She is lecturer in the Political Science Department at the University of Hawai'i and a PhD Candidate at RMIT University. She is on the board of Hawaiʻi Peace and Justice, and a member of the International Women's Network Against Militarism. 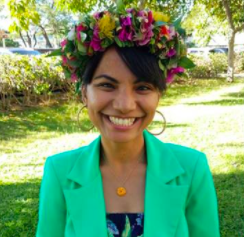 Kisha Borja-Quichocho-Calvo is from Guahan (Guam). She is currently an instructor of English and CHamoru Studies at the University of Guam. Kisha is also a PhD candidate in the Political Science program (with a specialization in Indigenous Politics) at the University of Hawai‘i at Mānoa. She has worked to curb the military buildup in Guam. She is a member of Women's Voices Women Speak, the International Women's Network Against Militarism and the Cancel RIMPAC Coalition. 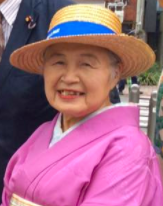 Akiko Oguchi is an active member of CODEPINK Osaka working for local issues in Osaka,Okinawa and elsewhere in Japan. She is active in global issues as well, joining the CODEPINK actions in the US, New York and San Francisco. She drafted the letter of protest to the Japanese Defense Ministry. 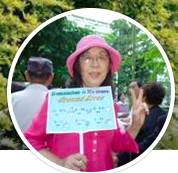 Hisae Ogawa is the organizer for CODEPINK: Women for Peace Japan. She has a long history of opposing Japanese militarism, US military bases in Japan and Okinawa and nuclear weapons.  She has led CODEPINK-Japan delegations to Washington, DC, New York City and San Francisco. 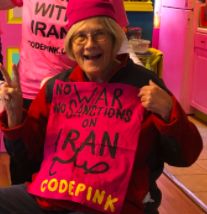 Ann Wright is a retired Army Colonel and U.S. diplomat who resigned in 2003 in opposition to Bush’s war on Iraq. She is an active CODEPINKer in the U.S. as well as on trips to Gaza, Cuba, Iran, Pakistan, Afghanistan and Yemen.  She has spoken throughout Asia and the Pacific on eliminating U.S. military bases.