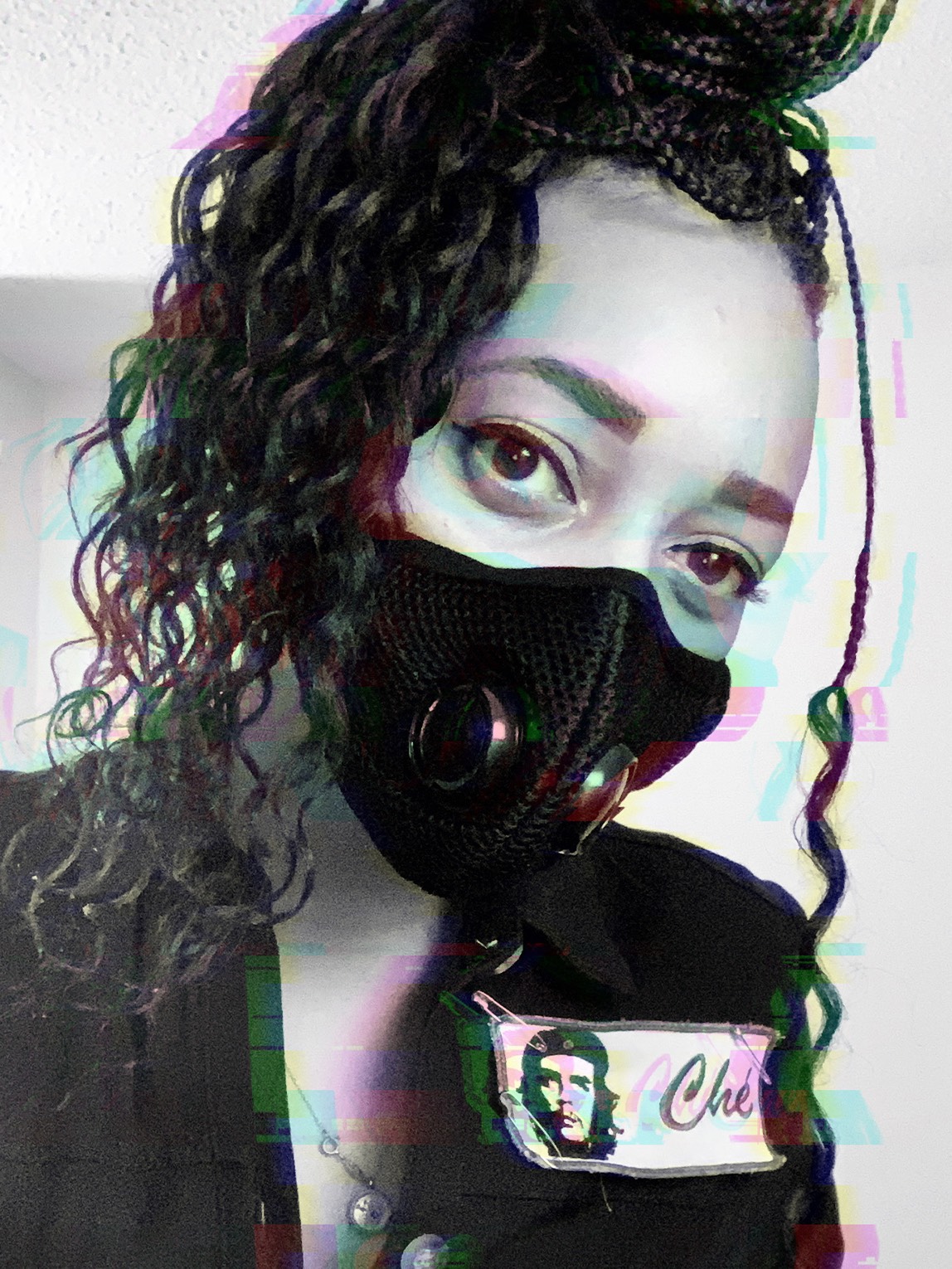 Ciara Taylor is the Director of Cultural Strategy with CODEPINK!

Ciara is an educator and organizer with the Popular Education Project, the University of the Poor, the National Welfare Rights Union, the National Union of the Homeless, and the Poor People’s Campaign: A National Call for a Moral Revival. Cali born and Southern-raised, Ciara moved to New York City in 2017 to launch the People’s Forum, a working-class international movement incubator in the heart of Hell’s Kitchen.

Ciara first became politically active in high school in opposition to the Iraq War and has continued organizing around issues pertaining to systemic racism, poverty, militarism, and environmental and spiritual devastation. In 2012, Ciara co-founded the Dream Defenders, a Florida-based youth organization that emerged after the killing of 17-year old Trayvon Martin. In her time with Dream Defenders, Ciara served as the Political Director and later as the Director of Political Consciousness, leading the organization’s leadership development and political education process.

You can check Ciara out weekly as a co-host of the online show, “It’s Not You, It’s Capitalism…” and as a singer with Subversive Activities.