Black Women’s Lives Matter in the USA and the UK: Breonna Taylor and Belly Mujinga 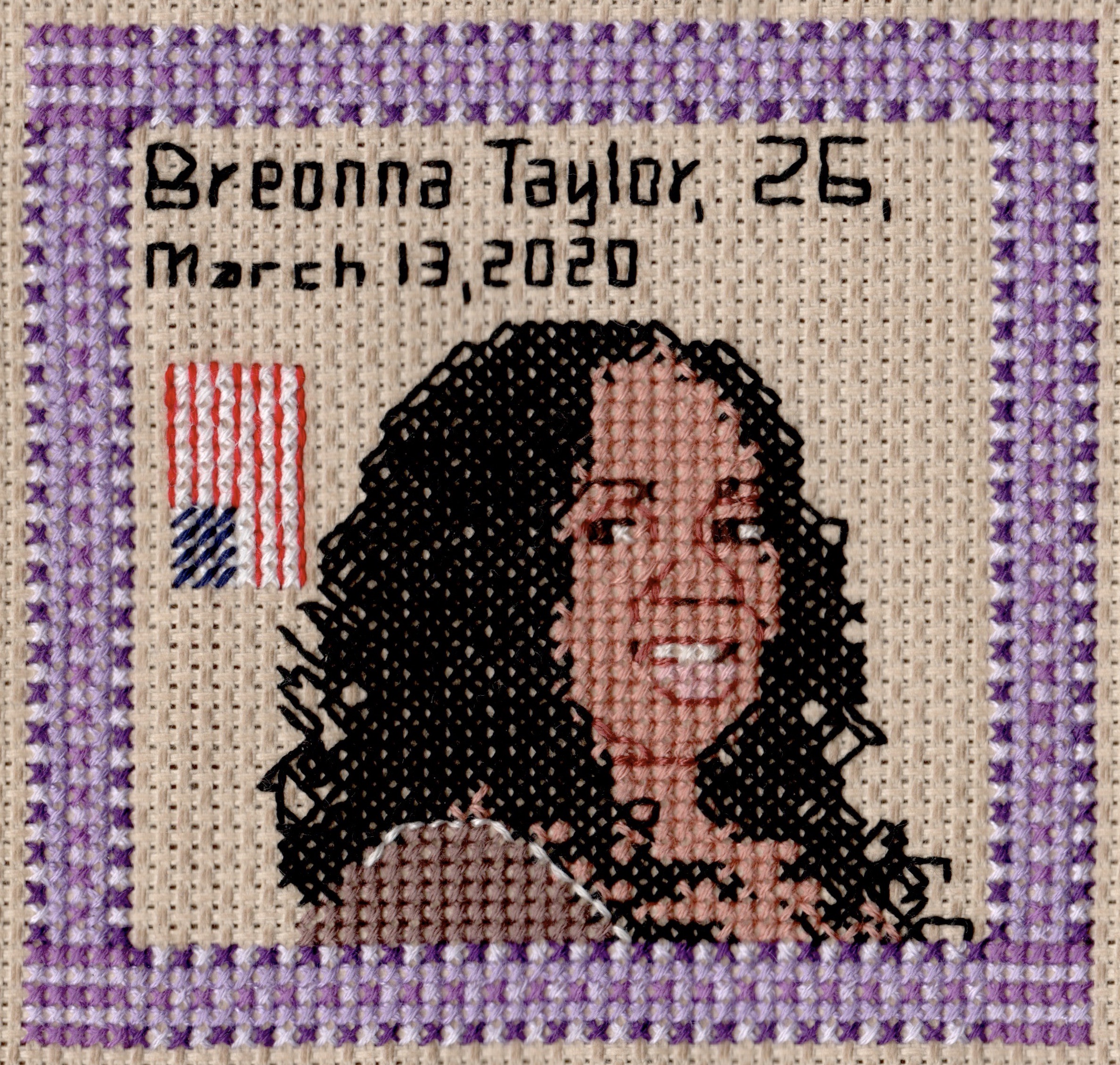 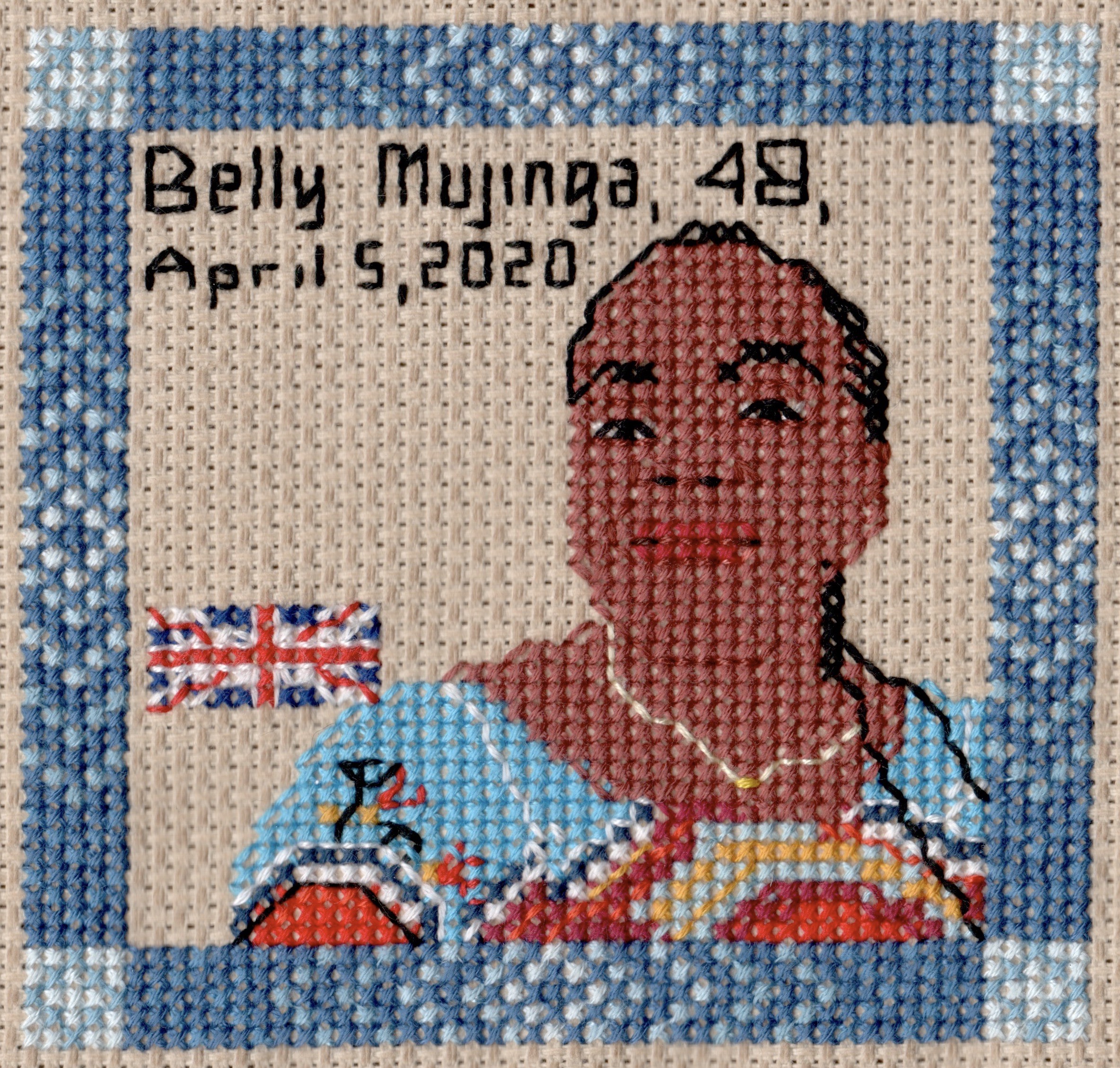 Why impose punishment before the facts have been fully assembled? Why have the chief and the mayor created a termination document amped up with hyperbole? Unfortunately, the answer is that this termination is a cowardly political act. -- Attorney of former Louisville Metro Police Detective Brett Hankison, WDRB, June 25.

A cowardly political act has been done indeed. Not toward Brett Hankison but toward justice for EMT Breonna Taylor, who was killed by Hankison. On the night of March 13, Hankison  and two other plainclothes officers with the Louisville Metro Police Department—Jonathan Mattingly and Myles Cosgrove—burst through Taylor’s apartment door while she and her boyfriend Kenneth Walker slept. The cops had a no-knock warrant to search for drugs. Waking up from the commotion and seeing that intruders had broken in, Walker reached for his gun and shot Mattingly in the leg. The officers fired back with more than 20 rounds, eight of which pierced Taylor’s body, killing her.

No drugs were found, because the cops had broken into the wrong apartment.

The lynching of George Floyd has sparked Black Lives Matter protests all across the nation, calling for racial justice and police accountability. They include voices calling for the media to focus its attention not only on murdered Black men, but also on “the Black and Brown women who have been attacked, assaulted, or killed by the police.”

A long, long three months after the night of March 13, Hankison was finally fired. But protesters rightly want more. Hankison’s attorney claims, pathetically, that the firing was a “cowardly political act,” and demonstrators in the streets of America beg to differ. They are demanding that all three officers be criminally charged.

I'm sorry your life was taken in the hands of police

But Breonna, I want to turn this sorrow into better tomorrows

Better tomorrows for your mother and your loved ones

Better tomorrows of the children you dreamed of

Better tomorrows for those who rarely have seen love

Better tomorrows for Louisville, Lexington, Frankfort and all of Kentucky

Better tomorrows for this country

I can see 'em coming

Better tomorrows begin with us lifting up the black woman

The man asked her what she was doing, why she was there, and she said they were working. The man said he had the virus and spat on them. They reported it. — Lusamba Gode Katalay, husband of Belly Mujinga.

On the morning of March 22, nine days after the brutal cop-killing of Breonna Taylor in her bedroom in Louisville, Kentucky, 4240 miles away, Belly Mujinga, a railway ticket officer, was working at Victoria Station in London, UK when a man who said he had Covid-19 allegedly spat and coughed in the faces of her and a colleague. Within days of that incident both women fell ill with the virus. Mujinga died on April 5, leaving behind an 11-year-old daughter, Ingrid and husband, Lusamba.

Mujinga’s cousin Agnes told The Guardian that Mujinga had begged her employers, Govia Thameslink, who were well aware of her underlying respiratory problems, not to send her outside of the protected ticket office and into the concourse area without PPE. That wasn’t all. Immediately after the spitting incident, Mujinga was ordered back onto the concourse, still unprotected, to interact with passengers.

After investigation, the British Transport Police concluded that there was “no evidence to substantiate any criminal offences having taken place,” and that her death was not a result of the spitting incident. They have since closed the case.

Mujinga has become the face of the Black Lives Matter movement in the UK, which, with 309,455 confirmed Covid-19 cases to date, is fifth in the world after the US, Brazil, Russia and India, according to the Johns Hopkins University.

Please DM me @PritiGCox if you would like the patterns for the cross-stitched portraits of Breonna Taylor and Belly Mujinga.