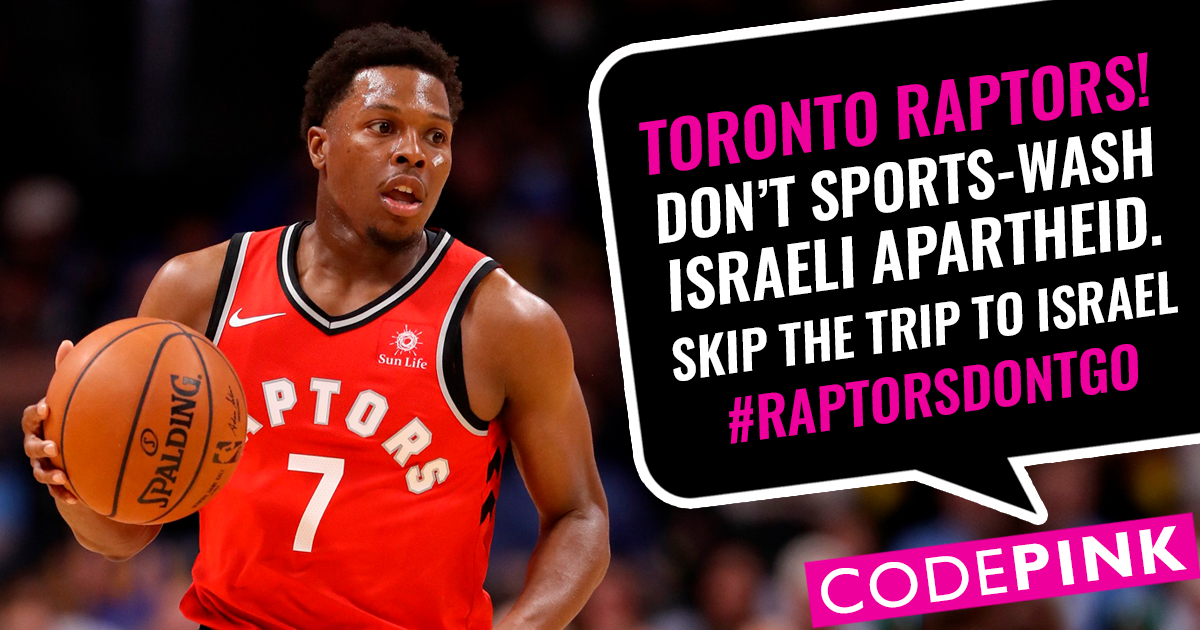 French company AXA — an insurance and financial services company — invests millions of dollars in Israeli weapons manufacturer, Elbit Systems. Elbit supplies the Israeli military with surveillance systems, weaponized drones, cluster bombs — in direct violation of the UN Convention on Cluster Munitions which France adheres to — white phosphorus shells, sniper bullets, and more. In the US, Elbit contracts with the US Department of Homeland Security.

It’s time for you to fully divest from Elbit Systems, Bank Hapoalim, Bank Leumi, Bank Mizrahi-Tefahot, First International Bank of Israel, and Israel Discount Bank. Your mission statement claims you are “committed to maintaining the highest standards of integrity,” yet you are profiting off of war crimes and human rights abuses. How can a company claim to insure and protect its clients lives and wellbeing while taking their money to fund companies which profit from apartheid?

As the US branch of the second-largest insurer in the world, you should be careful not to support companies that commit war crimes and cause immense suffering. However, you invest $91 million in five banks (Bank Hapoalim, Bank Leumi, Bank Mizrahi-Tefahot, First International Bank of Israel, and Israel Discount Bank) and Elbit Systems, all of which are involved in the state of Israel’s war crimes.

Elbit Systems is the top weapons supplier to the Israeli military and its border militarization technology is also deployed against the Palestinian people — against protestors demanding their rights in Gaza and to surveil Palestinian communities along Israel’s apartheid wall. Elbit is the world’s leading exporter of military and surveillance drones and it markets its products as “battle-tested” (on occupied Palestinians).

Elbit is also under contract with the U.S. Department of Homeland Security to build a 53-tower “Integrated Fixed Towers” security project in Arizona in the Sonoran desert along the US-Mexico border, perpetuating a system of border militarization and migrant deaths. Your investment in Elbit is not just detrimental for the people of Palestine but also for those right here in the US borderlands.

In addition to surveillance technology, Elbit manufactures white phosphorus shells and cluster bombs which directly violate the UN Convention on Cluster Munitions. This means investing in Elbit is illegal under international law and AXA is liable to be prosecuted under it.

While AXA’s subsidiary, AXA Investment Managers, divested from Elbit Systems, its other subsidiary, AXA Equitable Holdings maintains its investment of $1.2 in Elbit Systems specifically and AXA remains invested through AXA Investment Managers in Bank Hapoalim, Bank Leumi, Bank Mizrahi-Tefahot, First International Bank of Israel, and Israel Discount Bank. By funding these corporations, AXA is using funds from customers all around the world to finance war crimes and, as AXA Equitable Holdings is headquartered here in the United States, it is especially important for this branch of AXA to understand how dangerous these investments are.

AXA Investment Managers has already divested from Elbit Systems; you know these investments in apartheid are against the law and against the values you espouse. You can’t insure life while investing in death!

In solidarity with the people of Palestine,