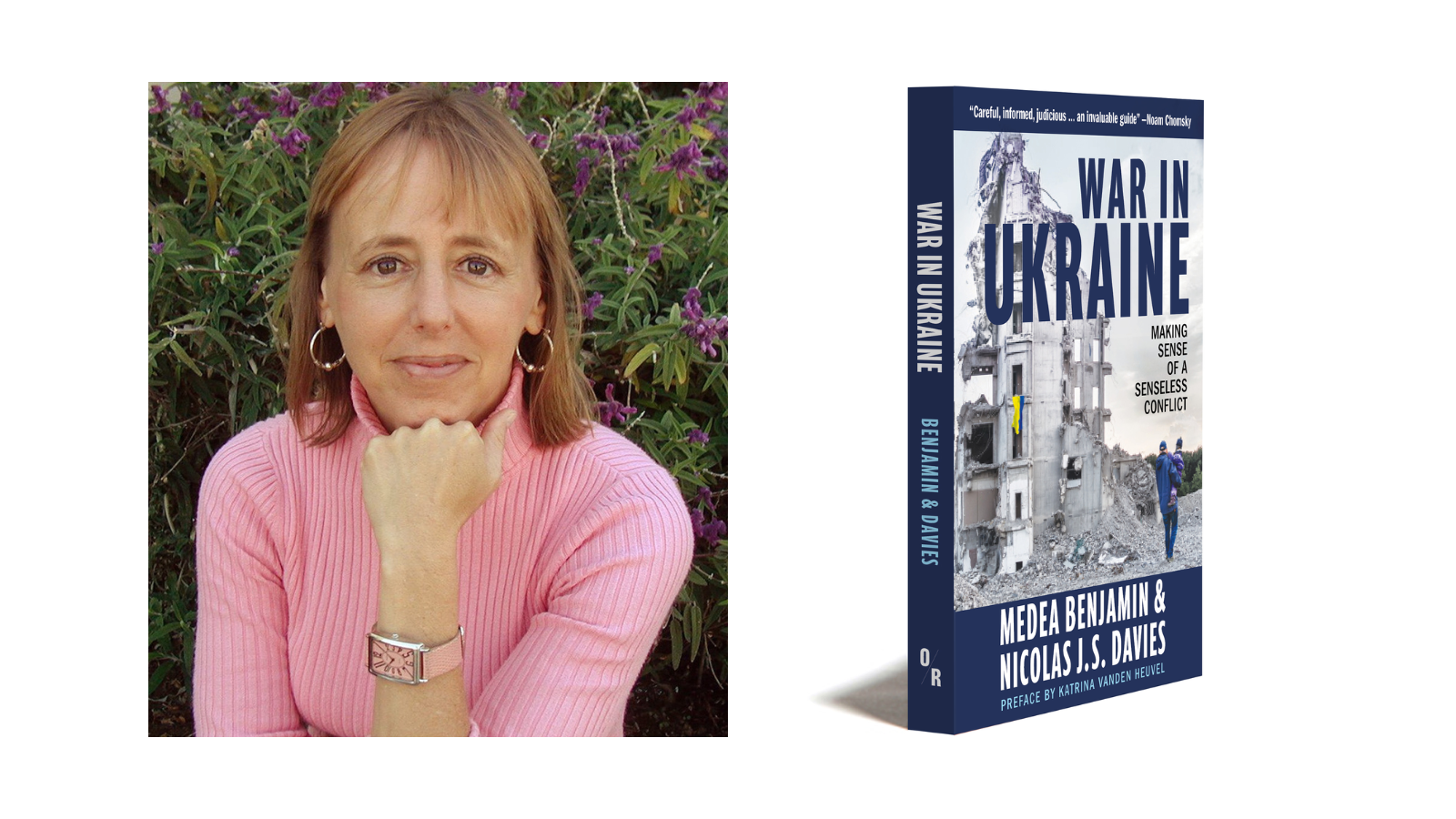 FOR IMMEDIATE RELEASE: As we near the eighth month of the deadly, illegal war on Ukraine, calls for peace and negotiations have never been more dire. Suffering from recent defeats from Ukrainian defense forces, Russia’s president, Vladimir Putin, raises alarms with talks about the use of nuclear weapons. We could possibly be on the brink of a nuclear war. Now more than ever, it is important to understand how we got to this place, and what we can do to end this madness.

In the new book, War In Ukraine: Making Sense of a Senseless Conflict, Medea Benjamin and Nicolas J.S. Davies piece together the complex history of conflict between Russia and Ukraine, and the role foreign governments have played in the escalation prior to the illegal and disastrous invasion. Normon Solomon, executive director of the Institute for Public Accuracy, describes the book as a “concise primer” that “gives what U.S. media consumers so rarely get—historical context with balance and compassion.”

Benjamin starts her nationwide book tour in Massachusetts on October 3rd and has events scheduled across the country into the new year in cities such as: Boston; Chicago; Detroit; New York; Milwaukee; Madison, WI; and Sacramento and Fresno, CA and more.

The tour is an opportunity to educate the public, to discuss the immediate need for peace and diplomacy, and to inspire people to get involved in the nascent but growing movement to end the war in Ukraine.

“This careful, informed, judicious study is an invaluable guide to understanding Russia’s criminal invasion of Ukraine, and most crucially, how we can act to help bring this terrible tragedy to an end.” —Noam Chomsky

For more information about the book and the book tour please visit https://www.codepink.org/ukrainebooktour.

Medea Benjamin is the co-founder of the women-led peace group CODEPINK and the co-founder of the human rights group Global Exchange. She has been an advocate for social justice for more than 40 years. Described as "one of America's most committed -- and most effective -- fighters for human rights" by New York Newsday, and "one of the high profile leaders of the peace movement" by the Los Angeles Times, she was one of 1,000 exemplary women from 140 countries nominated to receive the Nobel Peace Prize on behalf of the millions of women who do the essential work of peace worldwide.

She has received numerous prizes, including: the Martin Luther King, Jr. Peace Prize, the US Peace Memorial Prize, the Gandhi Peace Award, and the Nuclear Age Peace Foundation Award. She is a former economist and nutritionist with the United Nations and World Health Organization. 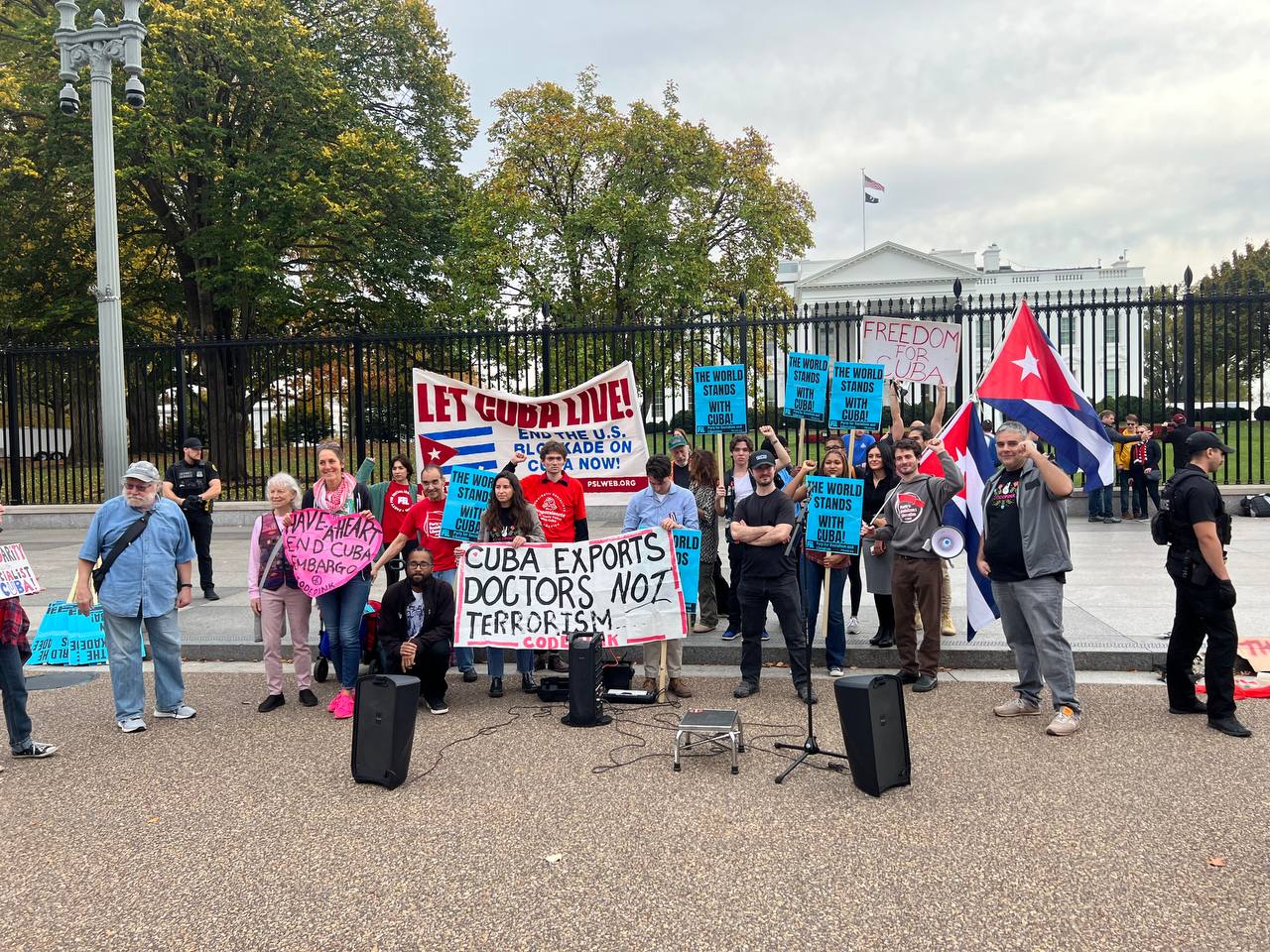